HGTV magazine Premiere Issue.  Did you know they now have their own magazine now?  I spied the words HGTV in the magazine rack at Walgreens back in November and was surprised to see the magazine.  I scooped it up of course.  It was their Premiere Issue-lucky me.  Who knew they were coming out with a magazine too.  I devoured it as soon as I got home.

One of the articles is about Linda Woodrum, their own diva decorator’s new kitchen project.   You might know of her as she is the designer behind HGTV’s Dream Homes.  This year’s dream home is in Utah and the contest to win is going on now, so go to HGTV and enter to win.  Here’s the cover of the premiere issue. 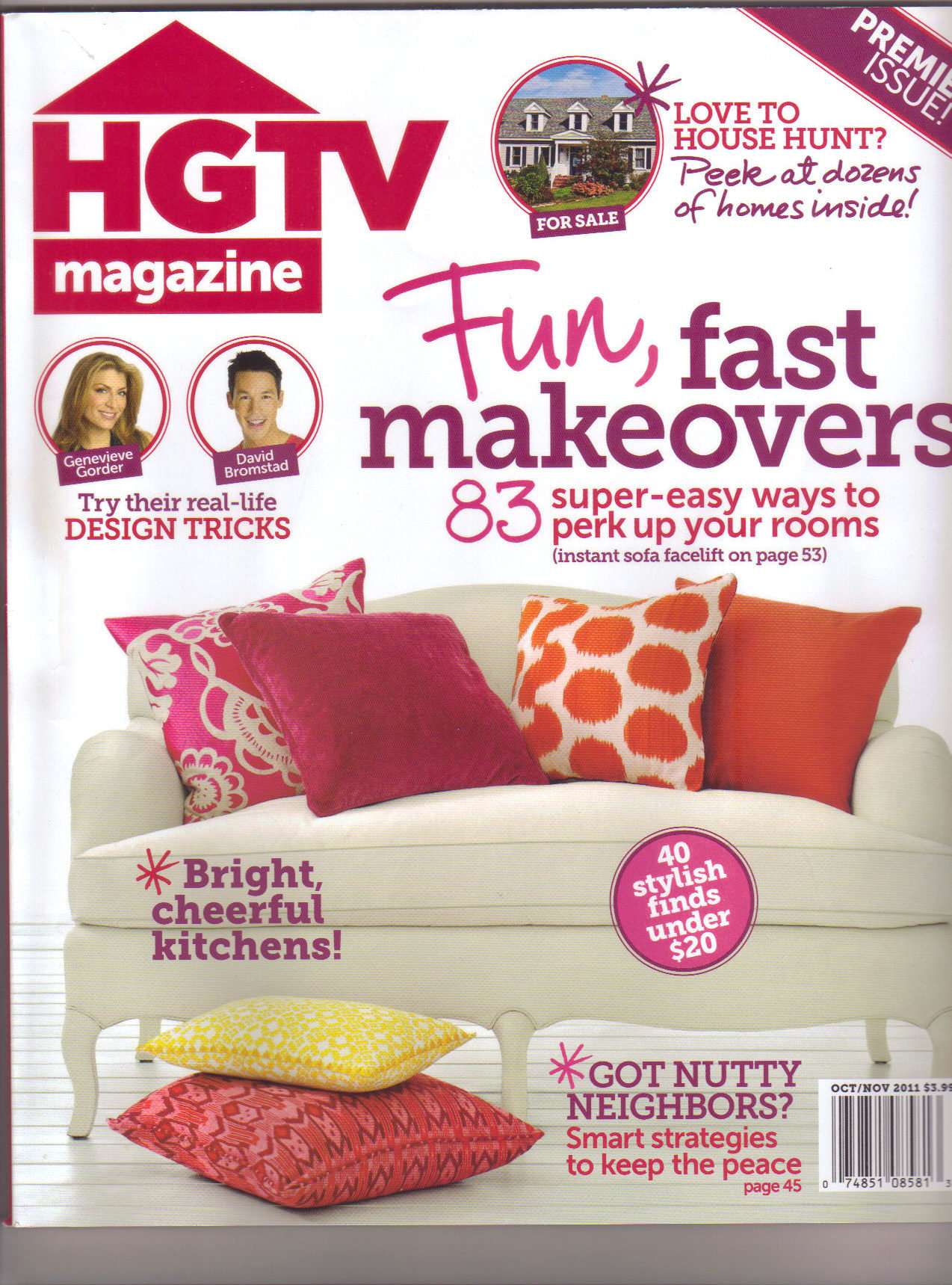 My favorite department in HGTV Magazine is Real Estate Spy.  It fits me like a glove.  I might have to borrow that title from time to time. 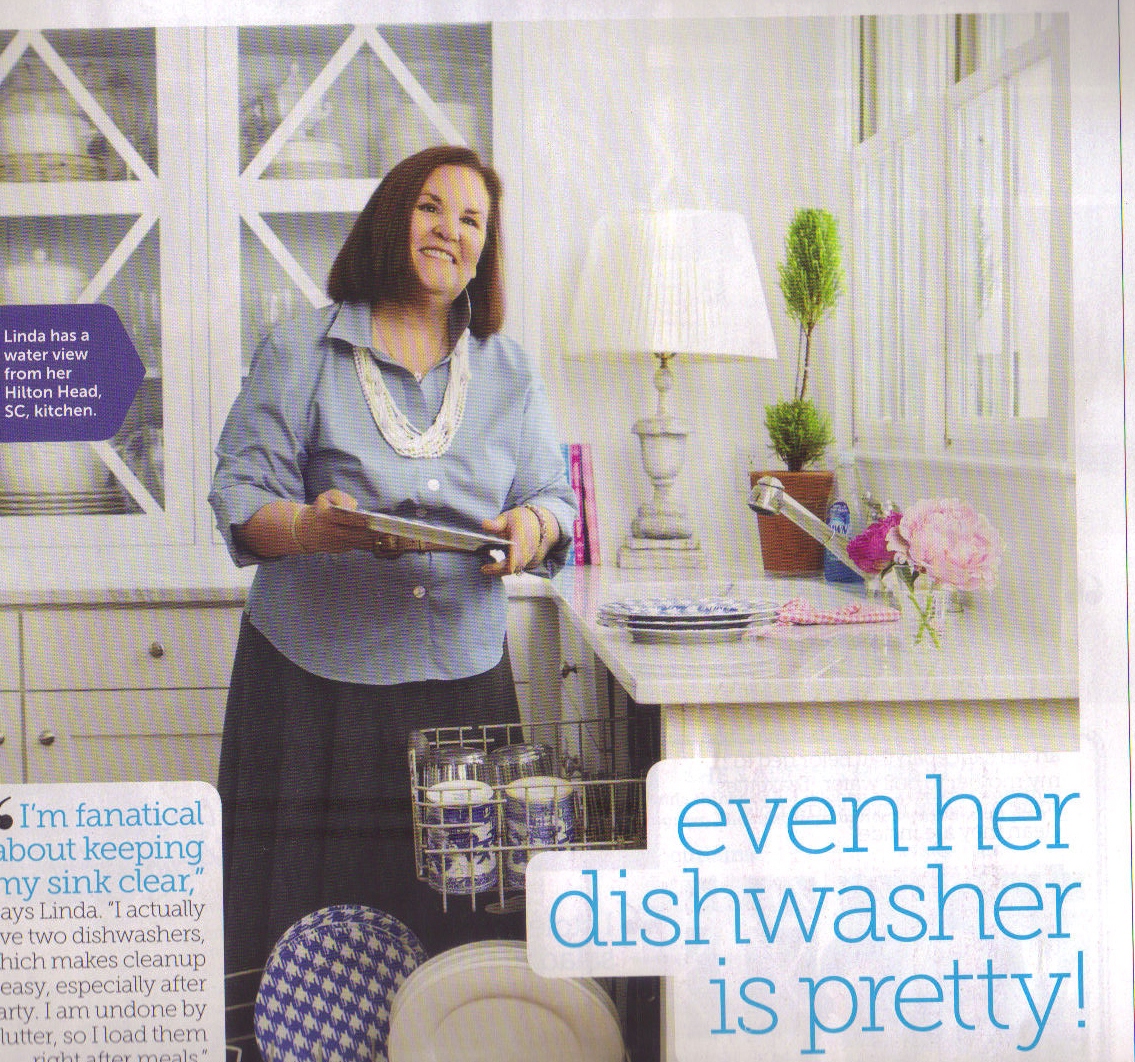 Linda Woodrum states in the above picture “I’m fanatical about keeping my sink clear.”  She says “she actually has two dishwashers, which makes cleanup easy, especially after a party.  I am undone by clutter, so I load them right after meals.”  I caption above “even her dishwasher is pretty!” has been swirling around in my head ever since I read it.  I have to go clean my dishwasher now because mine is not pretty. 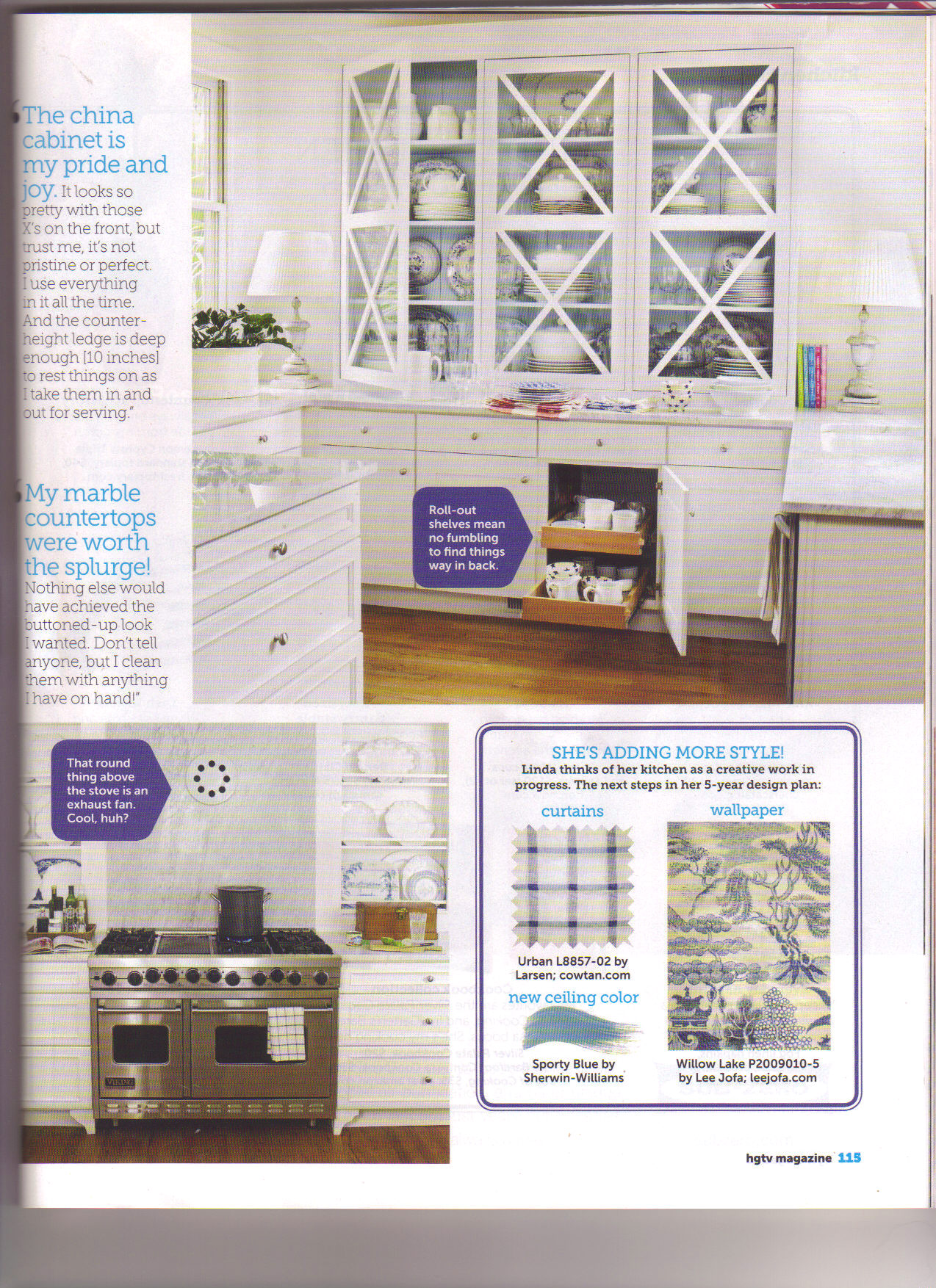 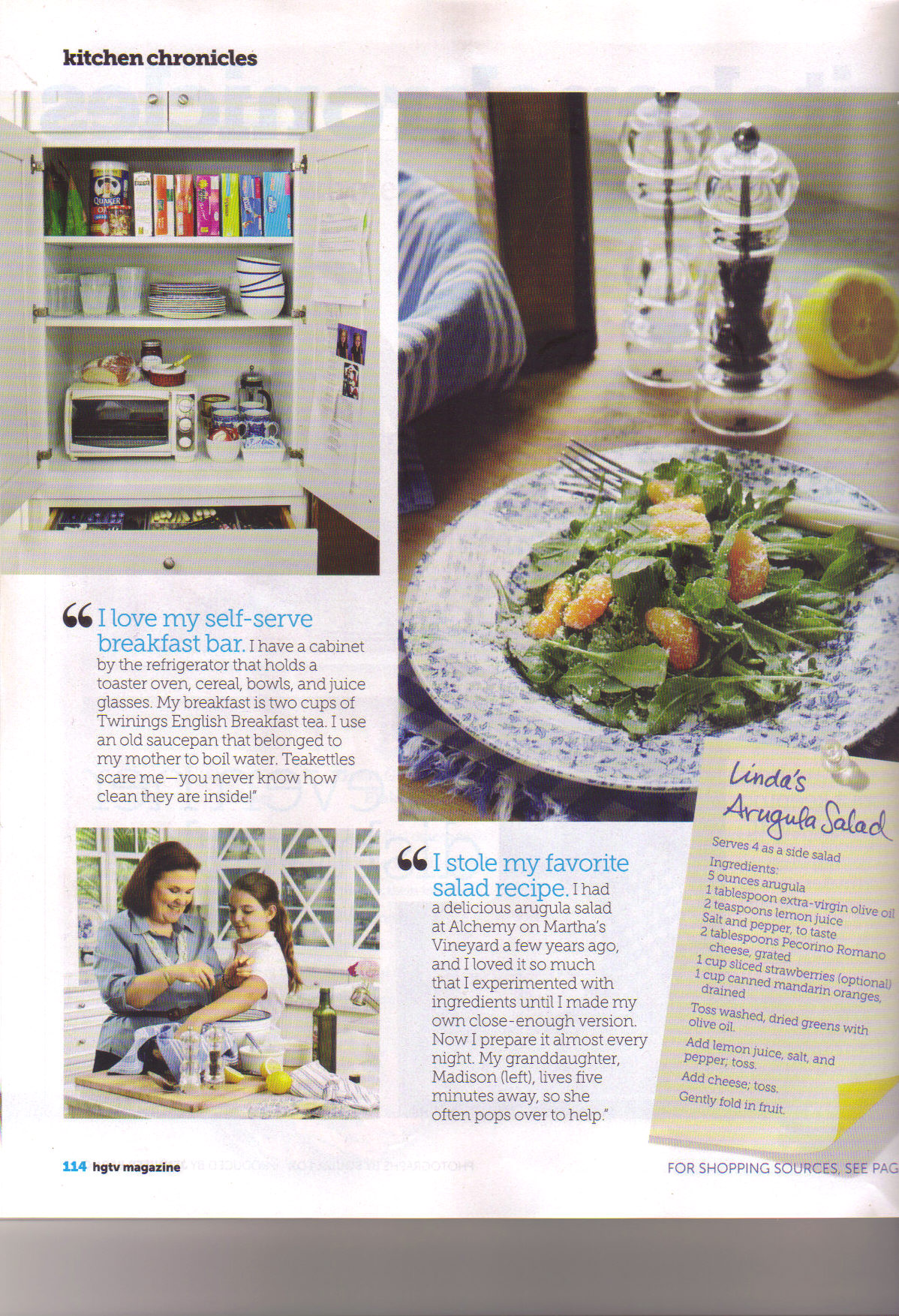 I have been thinking about her self-serve breakfast bar above and really love the idea and was wishing I had one, but I realized I do! 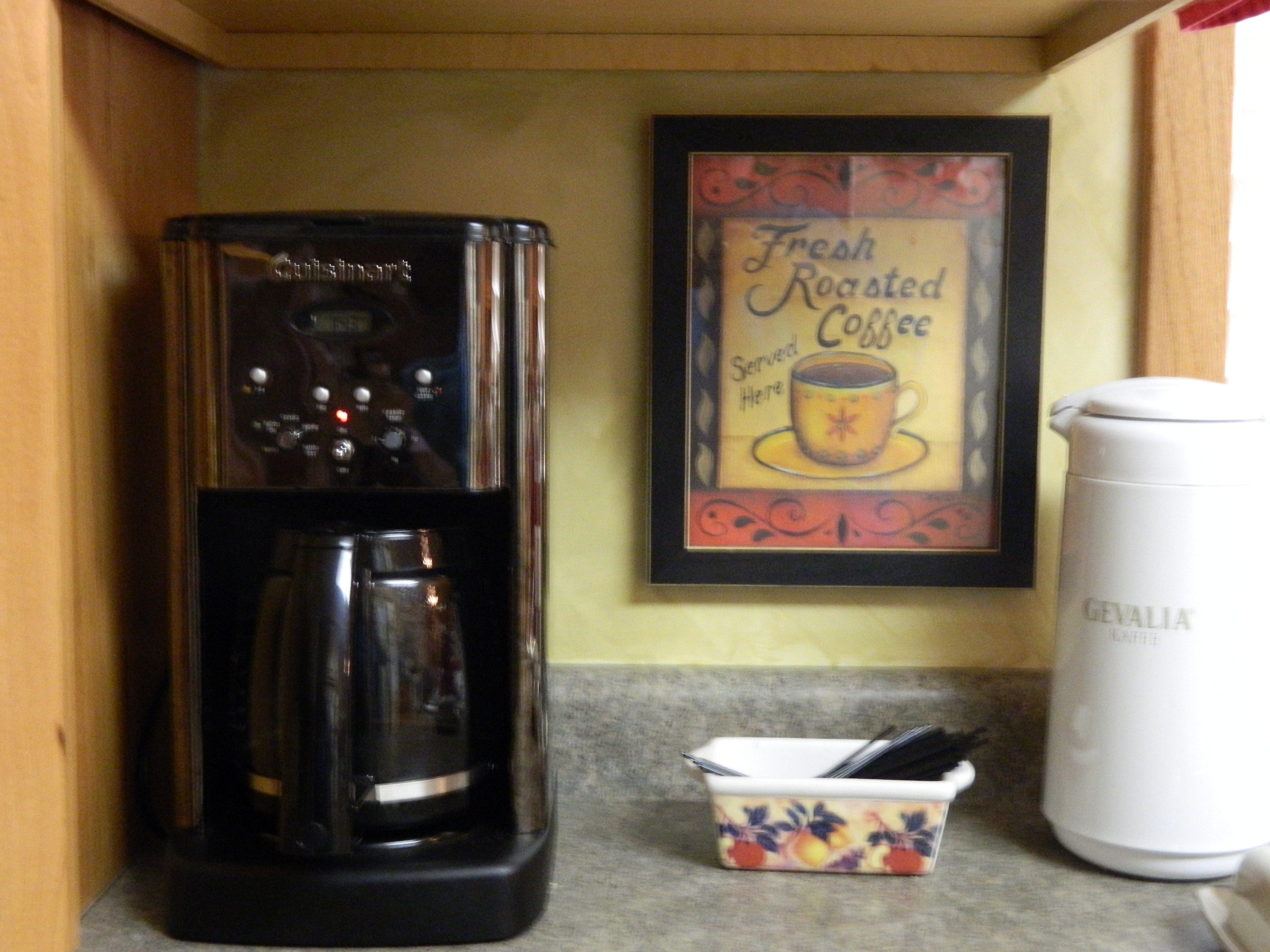 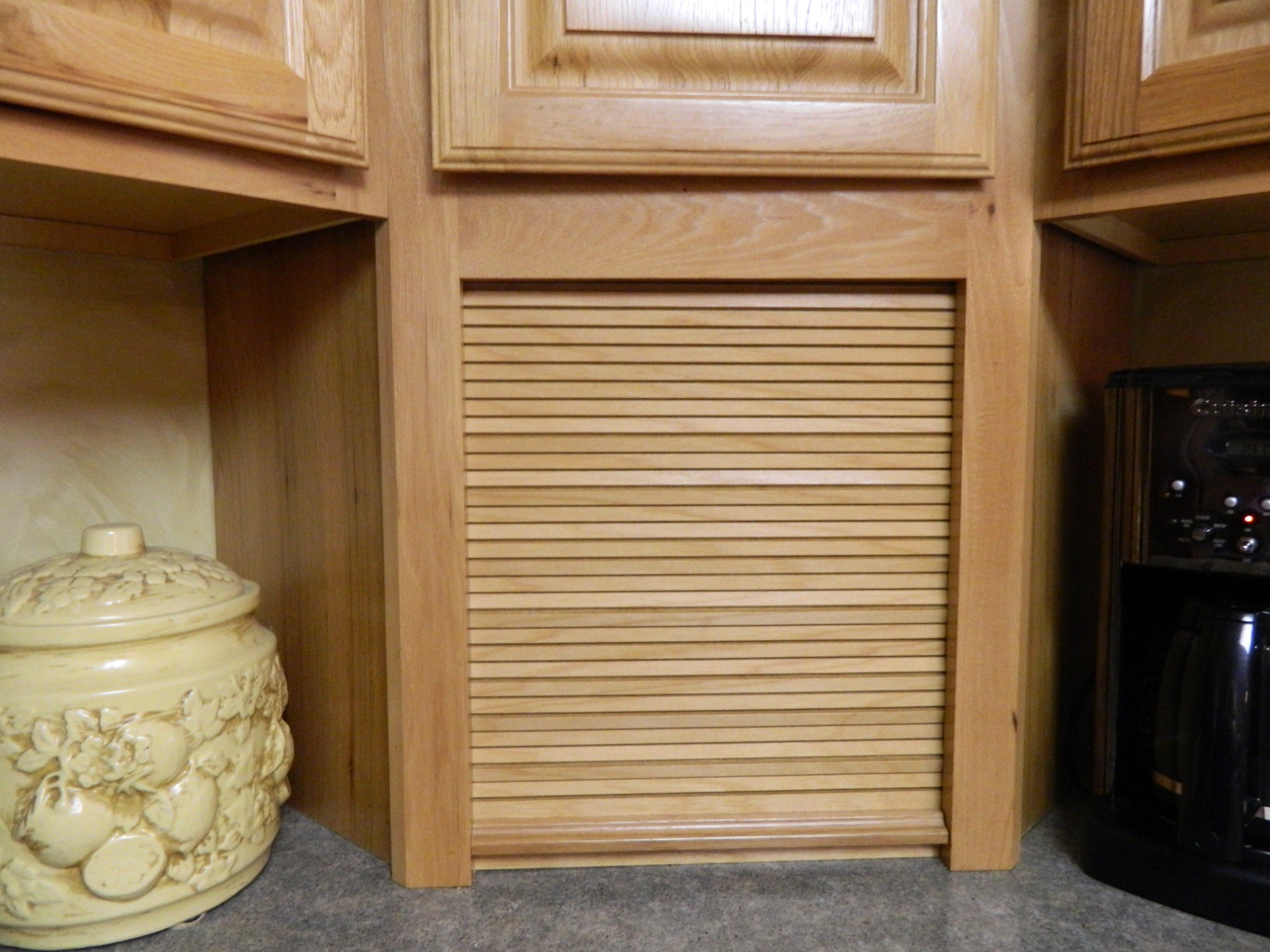 The coffeemaker, container for stirrers, and thermos to keep the coffee warm are on the counter right next to the garage that hides the toaster and coffee.  Linda states above that she has two cups of Twinings English Breakfast Tea for breakfast.  For breakfast I have toast and our dog Anya usually has some of the crust and loves to lick the crumbs off the plate so I guess that is what Anya has for breakfast.

Thanks for the new HGTV Magazine !

Update: HGTV Dream Home in Utah contest featured in this HGTV Magazine issue is now over. 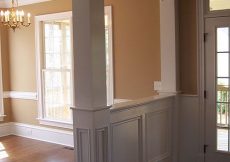 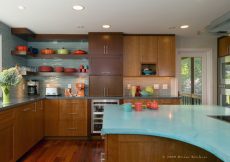 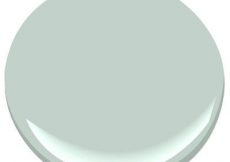 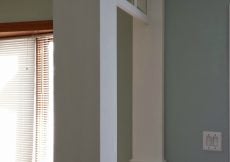 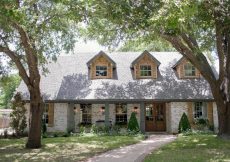 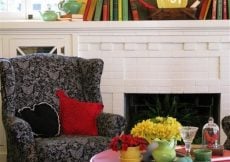 LOOKING FOR SOMETHING? JUST CLICK THE SEARCH ICON BELOW 🔍 NEXT TO THE HEART 💙