Bob Marley House – I found Bob Marley’s house while virtually exploring homes in Jamaica.  Were you a fan of Bob Marley?  I first heard and fell in love with Reggae music when shortly after being married, my husband called me at work and said lets go to Jamaica, so we did!

We stayed on the quieter side of Jamaica, Ocho Rios.  I especially remember Jamaica’s Dunn’s River Falls where we climbed up the falls and enjoyed the cascading falls and sat in the little pools and lagoons on the way up and down.

Now, there is a Bob Marley Nine Mile and Dunne River Falls tour to take where you visit the falls and then head to the little village of St. Ann where the “King of Reggae” was born.  A trip through the childhood Bob Marley house with insight into his childhood and musical career, and ending with a visit to the mausoleum where he is laid to rest. 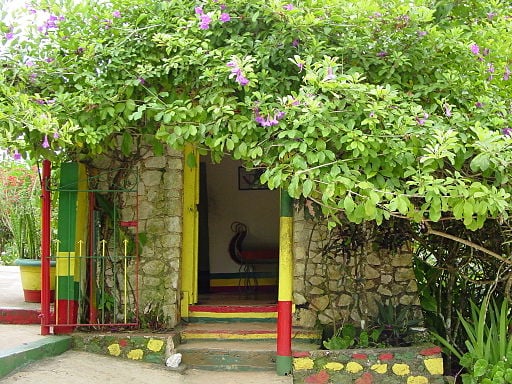 Sadly, Bob Marley’s early death at the age of 36 was in 1981 due to malignant melanoma found on his toe.  He was recommended to have it amputated, but believed this to be a sin as a devoted Rastafarian and refused the treatment.  While in flight to return home to Jamaica after learning his cancer had spread, he became so sick the plane landed in Miami where he died on May 11, 1981.  –About.com 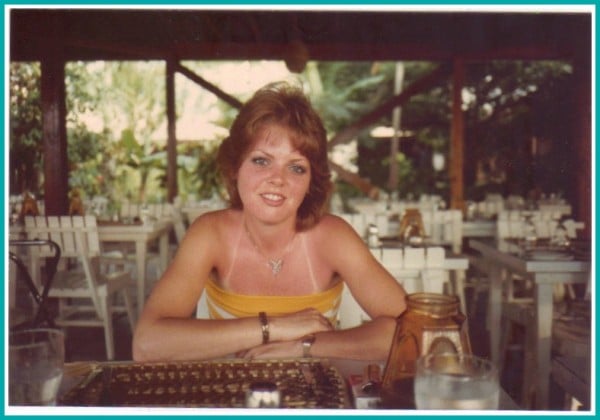 I am sitting in the hotel restaurant where we stayed in Jamaica when I had no clue who Bob Marley was, but first heard Reggae music that was the nightly entertainment.  We came home from our trip to Jamaica raving about Reggae music to our friends and family and headed to the music store for more to listen to reminders of our fun trip to exotic Jamaica. 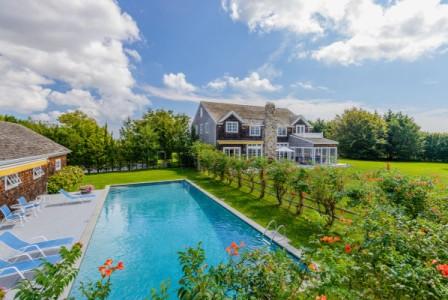 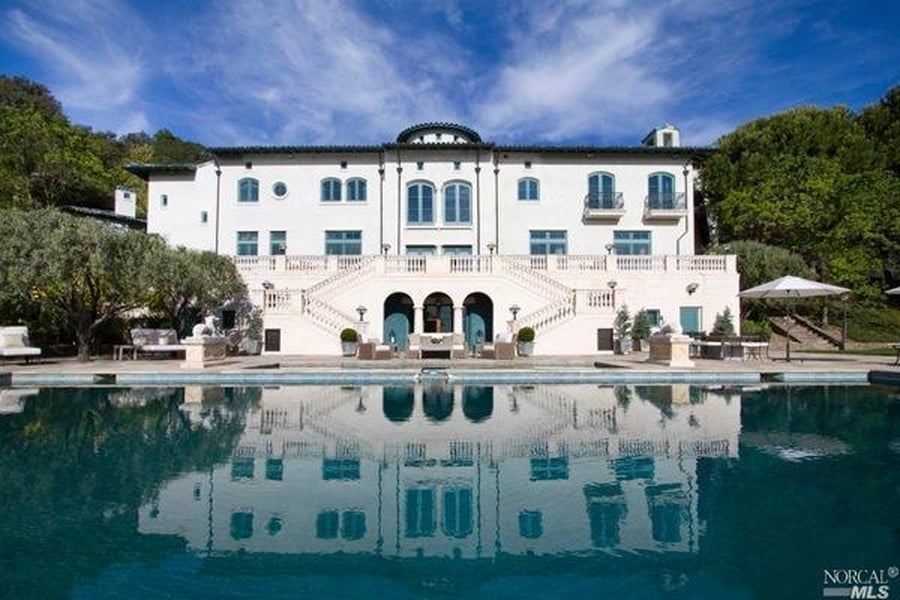 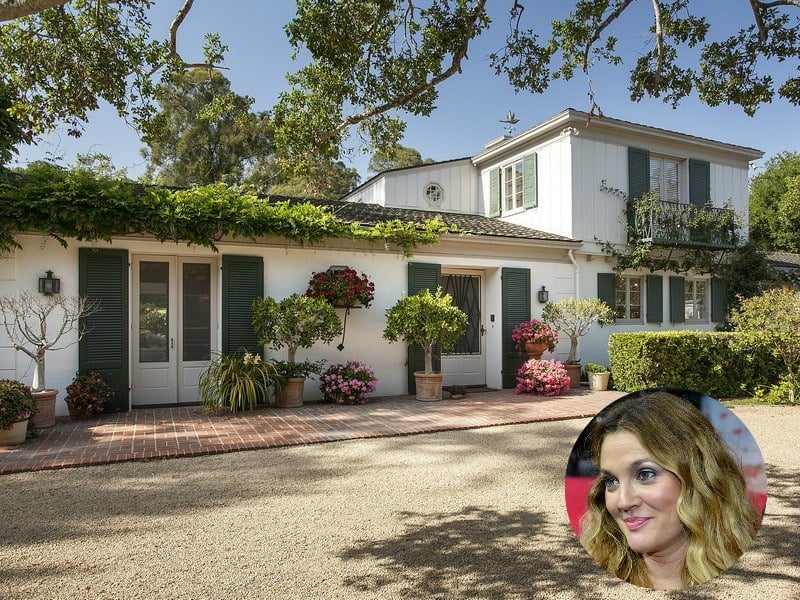 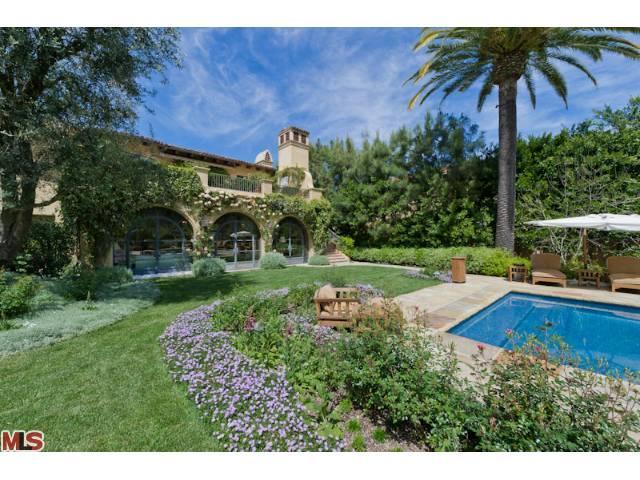 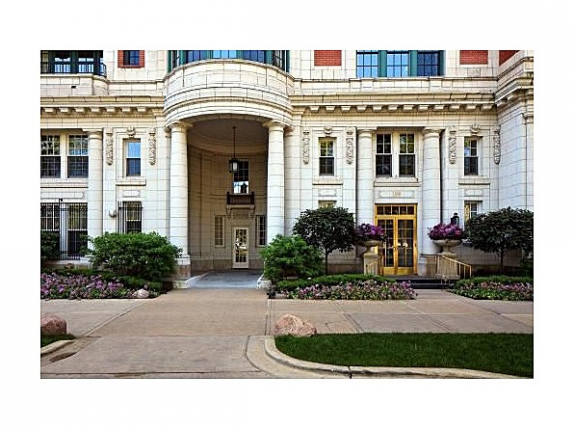 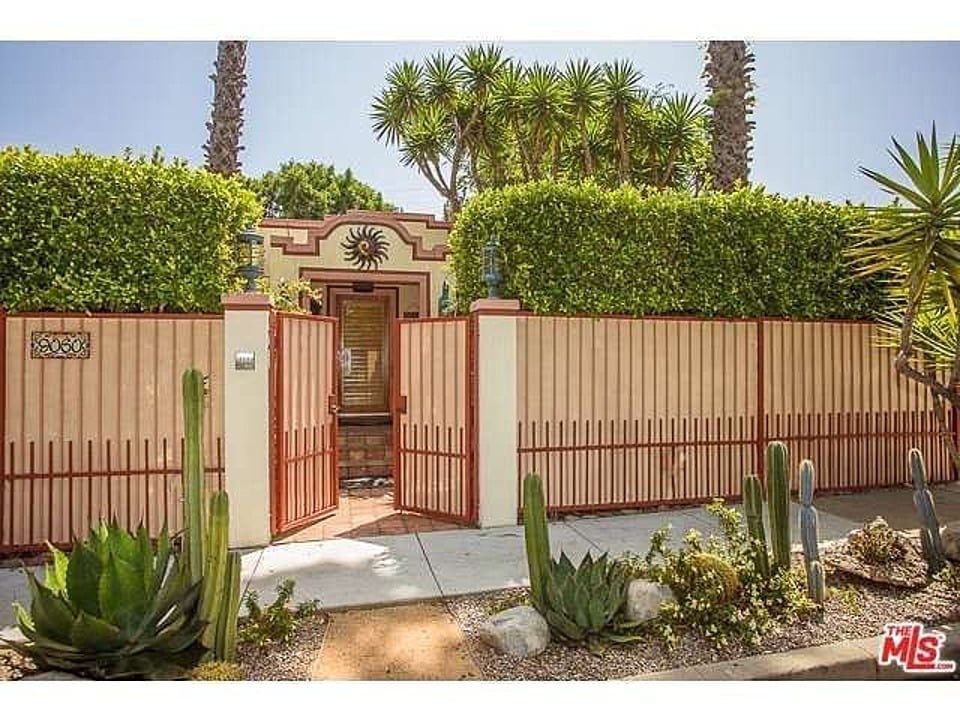