Michael Douglas and Catherine Zeta-Jones’ home in Bermuda is available to rent for $28 thousand a month.  They have primarily lived in Bermuda from 2001 to 2009.  The island retreat for rent is a renovated historic home that has 7, 381 square feet in the four bedroom, four bathroom main house that has a “children’s suite”, a tennis court, pool, fruit grove, and a secret garden with hot tub.  The whole upper floor is an elegant master suite with all the creature comforts imaginable, per the listing.  There is an attached Buttery Cottage that is a cozy split-level one bedroom apartment for guests.

Their home was featured in Architectural Digest back in July of 2002.

It is hard to own property if you are not a Bermudian, as they want to keep the small island’s home ownership for locals.  Lucky for Michael Douglas that his mother’s family is from Bermuda with a heritage tracing back to 1630, so he may have had an in to own property there. 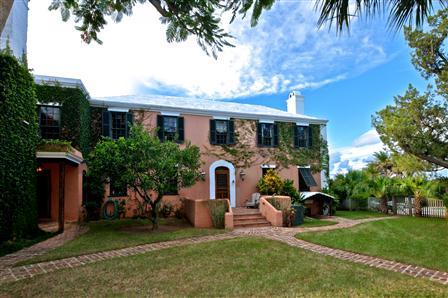 The home also has an exercise room, massive climate controlled closets, and a sauna.  As a result of living in Bermuda for so long, their children Dylan, 12 and Carys, 9 were educated there. 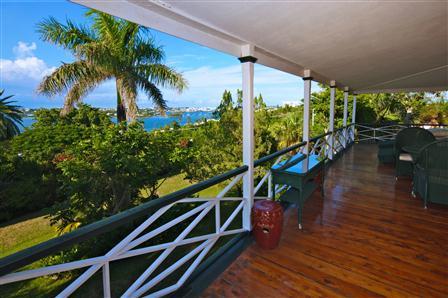 The listing states deep covered porches on both levels with Harbour views.  “Douglas and Zeta-Jones also own apartments in New York and Los Angeles, a country estate in New York, a ski-house in Colorado, a villa in Majorca, a house in Catherine’s native Wales, and a beachfront home in the tropical islands of Turks and Caicos.” Bermuda Sun  As one of the most successful actors and producers in Hollywood, Michael Douglas now has a net worth of 200 million. 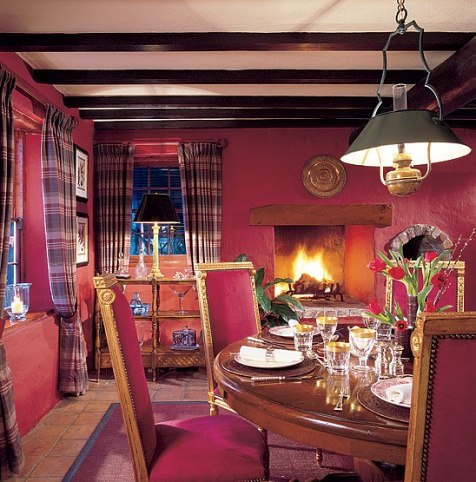 Per the AD article, Zeta-Jones loves her dining area’s lush blood-red walls and say’s it is soothing to eat in this kind of surrounding. 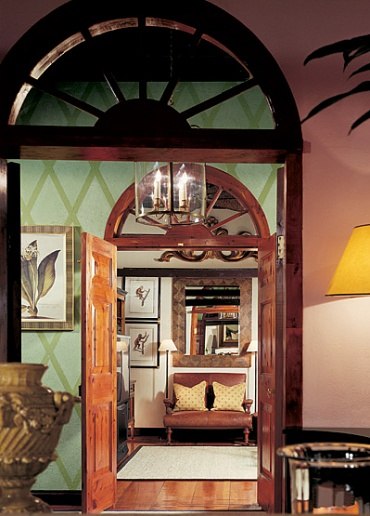 My personal favorite is the fan window door frames. 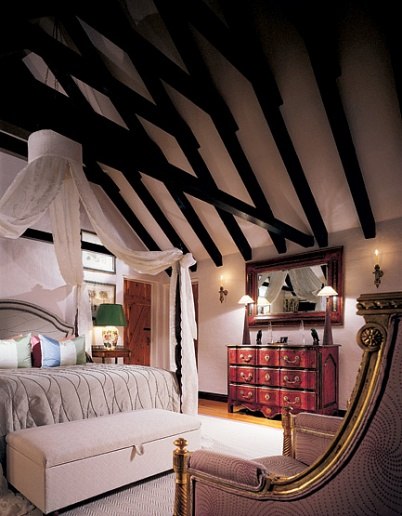 Master bedroom  with high ceilings and canopy of lace panels. 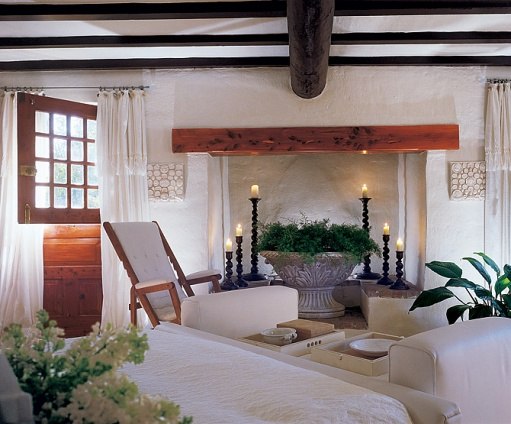 A guest bedroom that the couple call “the white room.” 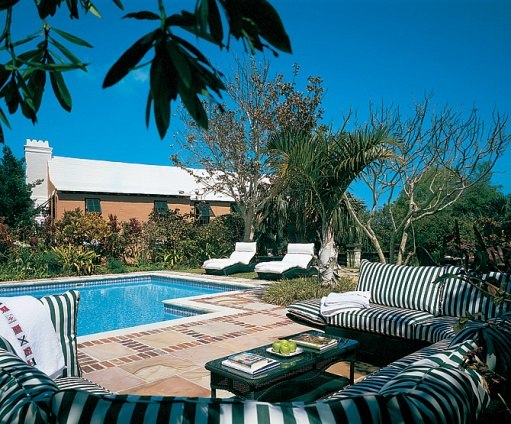 The pool with tropical palms has a poolhouse, shower, and bath.  If I had $28,000 a month to spare I would rent this famous Bermuda home as it comes with all of the above and a complete staff at your service.

Michael Douglas’s mother, Diana Dill, is a native of Bermuda and was married to Kirk Douglas from 1943 until 1951.  They had two sons, Michael and Joel.  She had a successful acting career for over 50 years.  Bernews says “Kirk Douglas saw a 1943 issue of Life Magazine, which featured Diana on the cover, and declared he would marry her.

In the past, I remember reading something along the same lines with Michael Douglas seeing Catherine Zeta-Jones in the movie “The Mask of Zorro” and immediately became enchanted. Like father, like son.

All Photos via AD and Bermuda Realty

Browse all Celebrity Houses on Housekaboodle and here are a few suggestions: 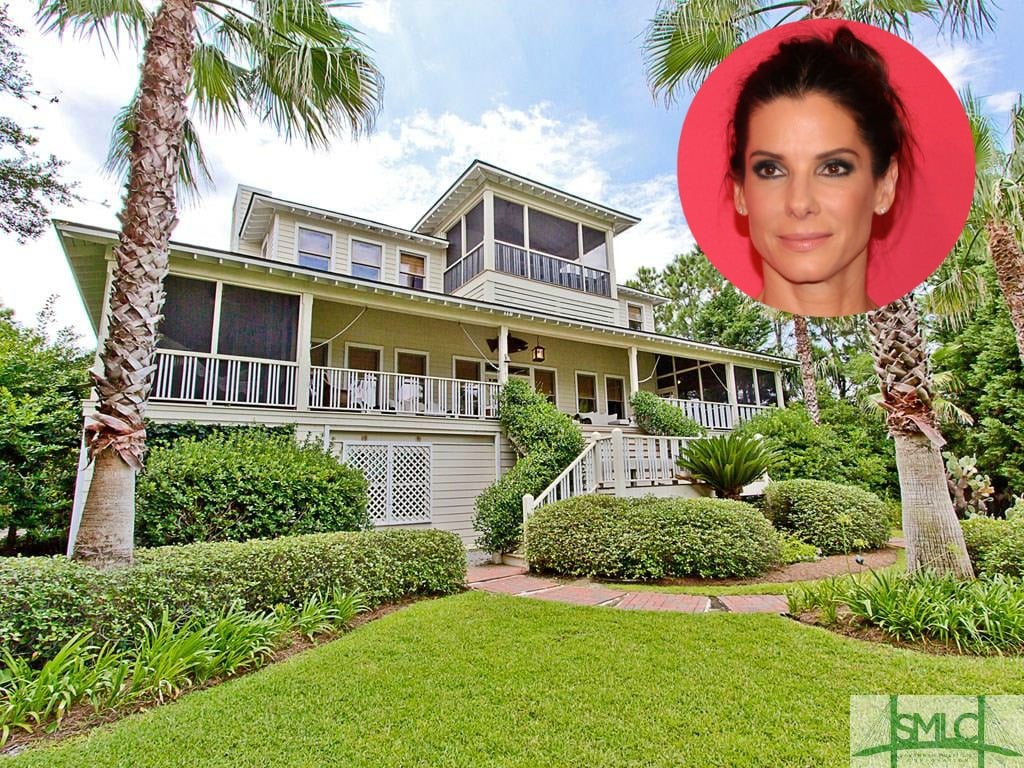 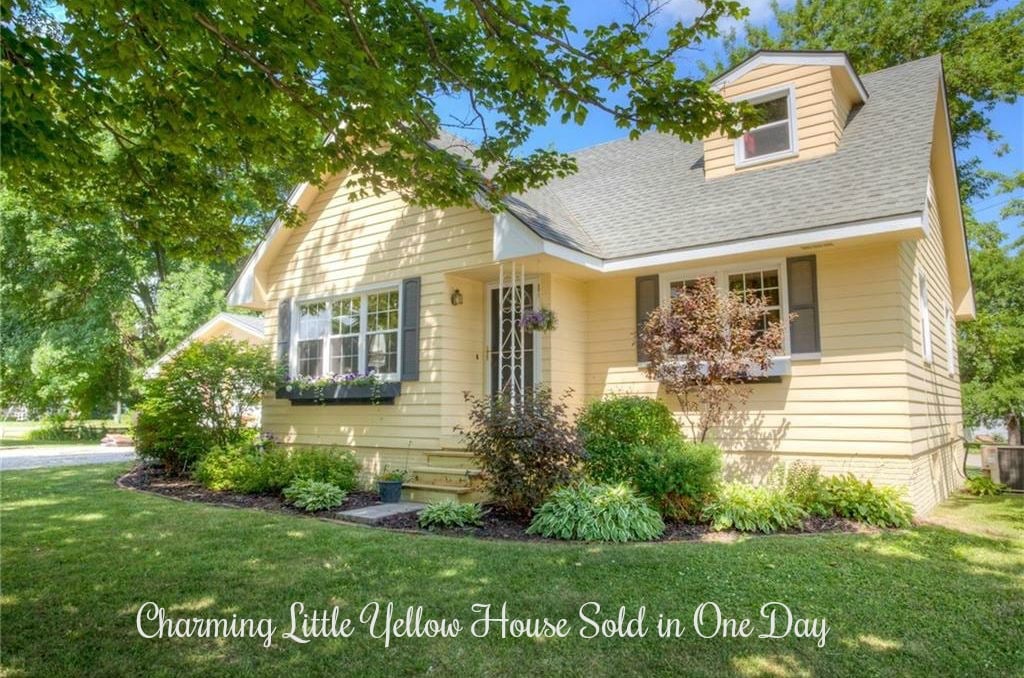 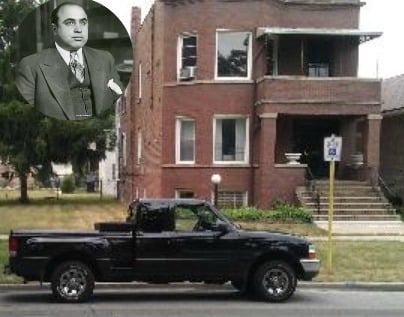 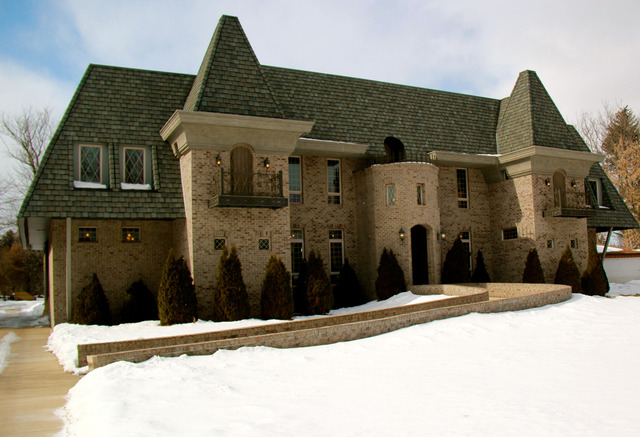 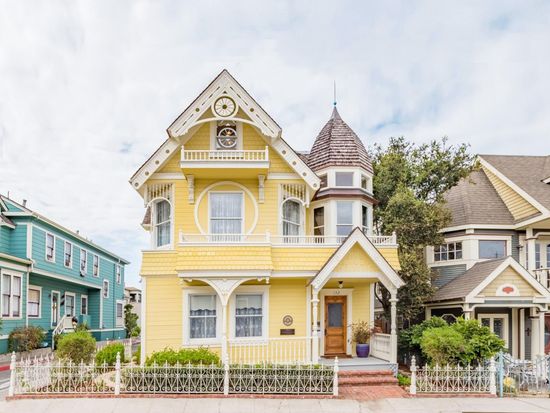 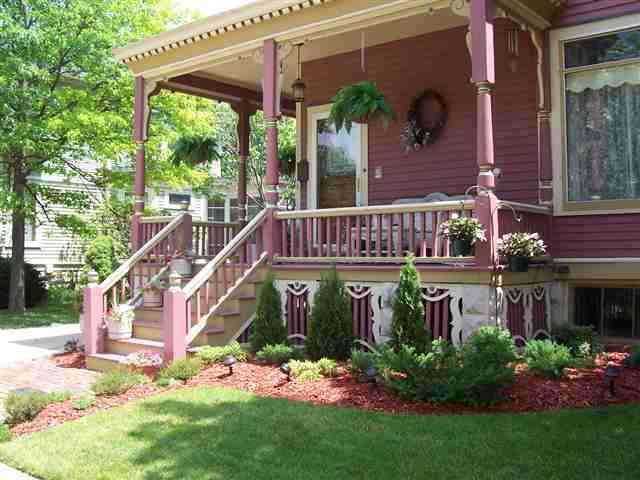