There is a funky looking tower or small castle-like building in the center of my town preserved by the city as a little historical site.  This little castle tower is visible from a busy main road and a landmark of sorts.  I stopped by a few weeks ago and took some photos of the mysterious little round castle tower.

The Warrenville Historical Society calls it the Roundhouse circa 1908 in their winter 2013 historical update article.  In the article, I found the following information about the little round building shaped like a tower or castle:

The property used to be a farm on which an artesian well was discovered by the owner, William J. Manning.  He intended to pipe the water from his well to all the houses in the area.  A survey recorded in 1906 does show a 12-foot diameter circular lot for this purpose.  It is not known why he built such a structure around his well or even why it’s shaped like a tower or castle.  It is said that perhaps the “Michigan Avenue water tower that survived the Chicago Fire was his inspiration.”  The reasoning it seems will remain a mystery. 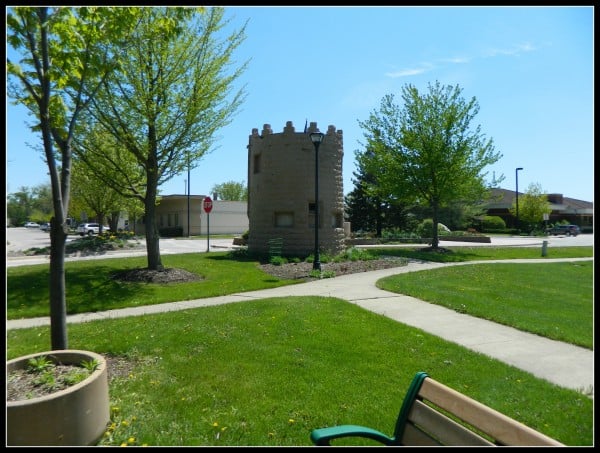 Since then, this funky little castle has been a tiny store selling candy, tobacco, magazines, and newspapers. 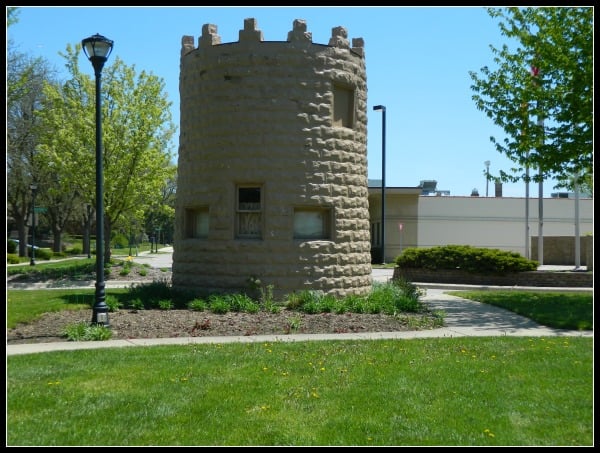 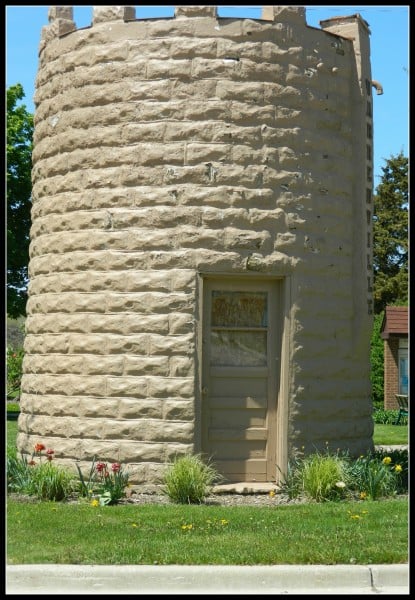 Then a small bakery. 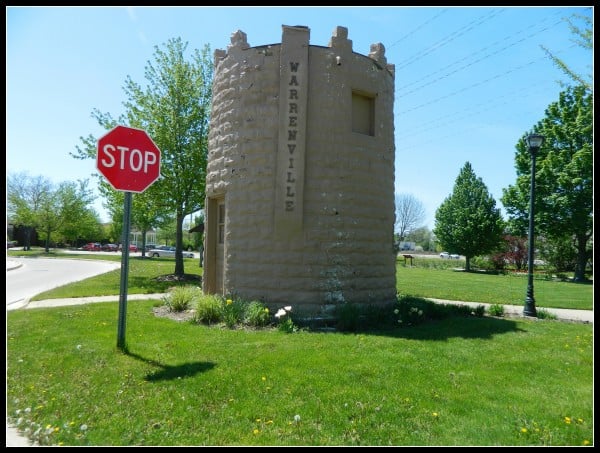 Then a resident bought the building in 1970 for the intention of opening a gift shop, but the “founding fathers” disputed its use and the gift shop had to close.  Darn, boring founding fathers!

As long as I can remember this little building has been empty.  I would love to see it used as just about anything rather than be a historical nothing we can’t even enter and explore.

It’s located right off the prairie path where loads of bike riders pass everyday.  It is also in the civic area of town.  I am trying to think of what could be done with the building.

Paint it pink on Valentines Day and sell keys to loved ones hearts.

Paint it green on St. Patrick’s Day and pass out green beer.

Rent it out to Rapunzel wannabes.

What would you do with a little castle tower like this if it was yours? 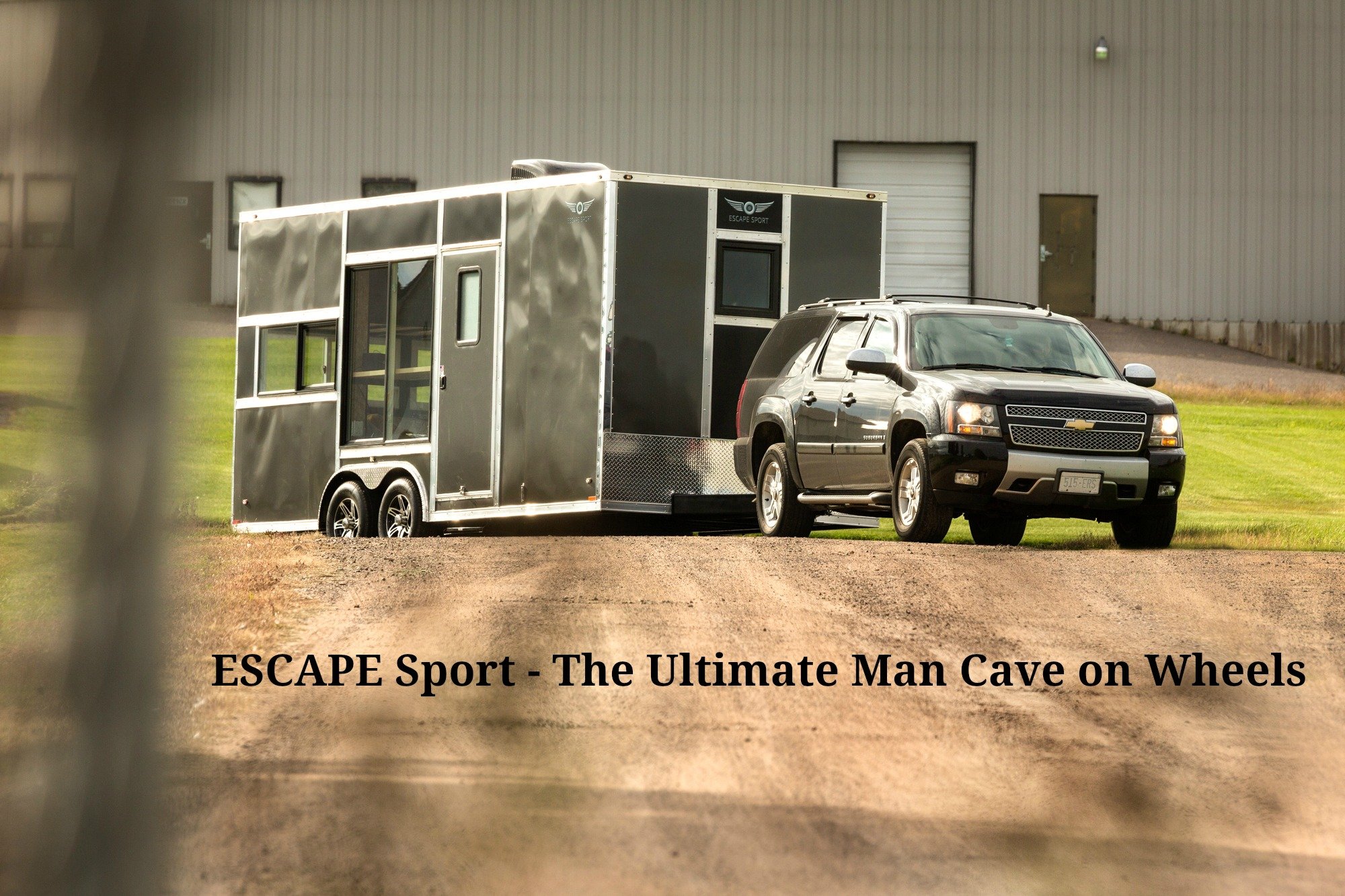 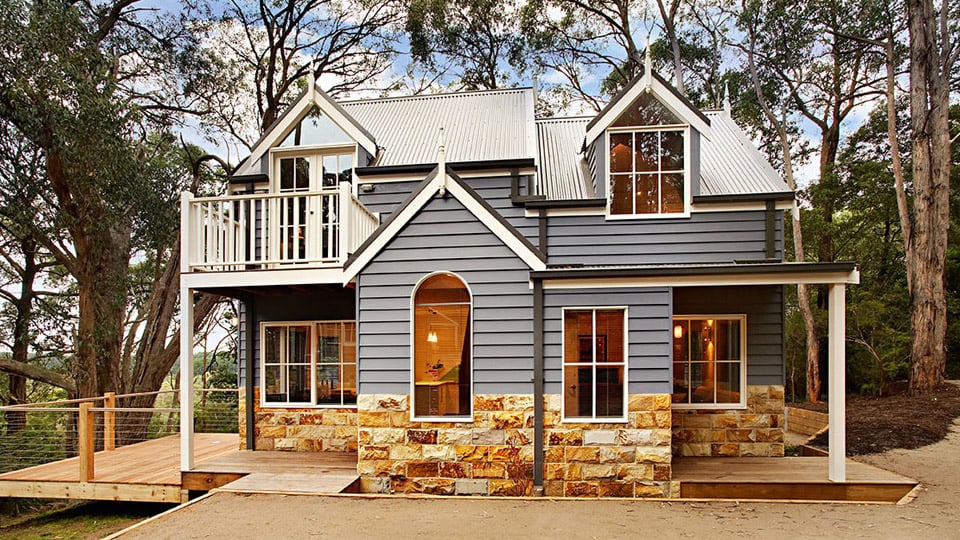 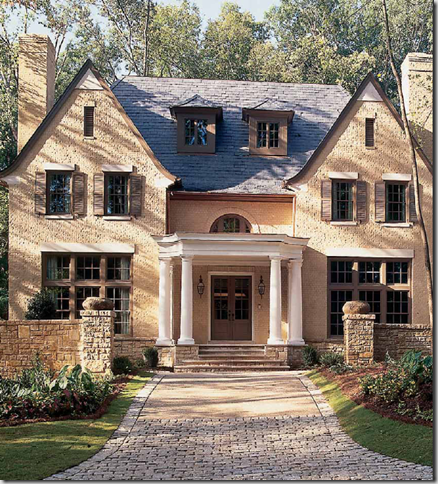 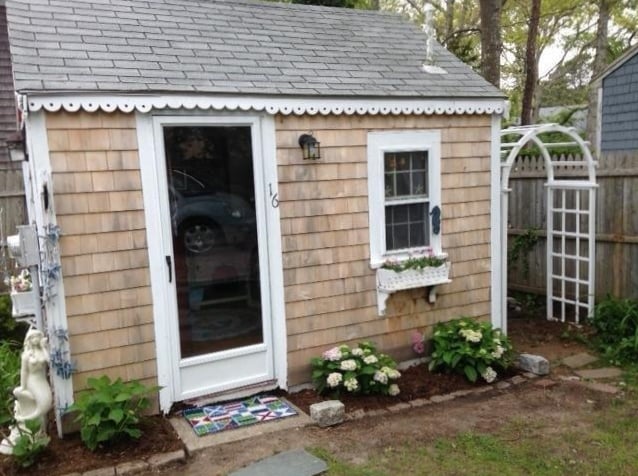 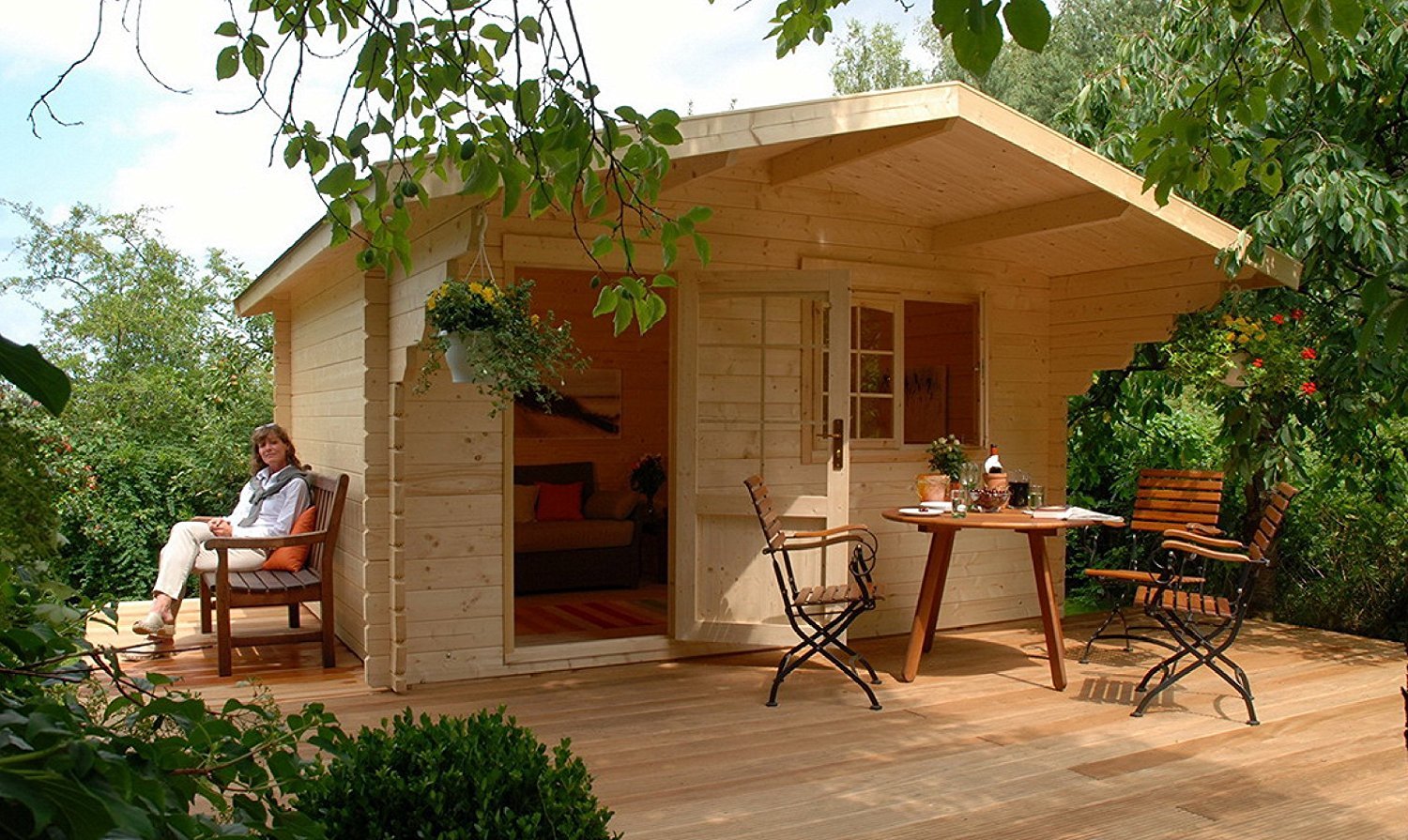