How to cut down a tree thinking outside of the box.  My last post cutting down a tree left us at the point of the evergreen tree still standing as its hilarious-looking self.  Hubby got it in his head to take the tree down in a different way.  He thinks out of the box.  Always something different from him, never boring, and just plain fun.

“I’m going to dig around the trunk and pull the tree, roots and all, out with my truck.”

“Well how the heck are you going to do that?”  I am picturing this in my head….nope, not gonna happen.  The little truck that could.

This I had to see.

This, Mr. Engineer neighbor wanted to see.  “Call me when you get ready”, he said.

Hubby was digging around the trunk of the tree, taking his time in the heat with frequent breaks sitting on a chair.  The nicest next door neighbor on the block, who jokes around a lot, peeps her head out the door and yells “get back to work.”

Cars slow down as they go by not knowing the tree is not going to be cut down, but is going to be pulled out of the ground roots and all.

All set to not cut down a tree.  He is simply going to pull it out of the ground.

It’s coming down one way or another, hopefully the easy way.  We previously cut all the evergreen branches off as far up as we could.

Except…on first try it did not budge so he cut through two of the largest main roots.

The petite pony that lives on the farm down the street came by for a visit.

The girl walking the pony volunteers to help with the animals on the farm out of sheer joy.  She had taken the pony down to the soccer field to show the kids.

My little pony enjoyed the grass.  Actually, the owners of these ponies hook them up to a small carriage that is a delight to see.  Snapping a photo of the carriage and ponies is hard because I never know when their coming until I hear the clippity-clop. 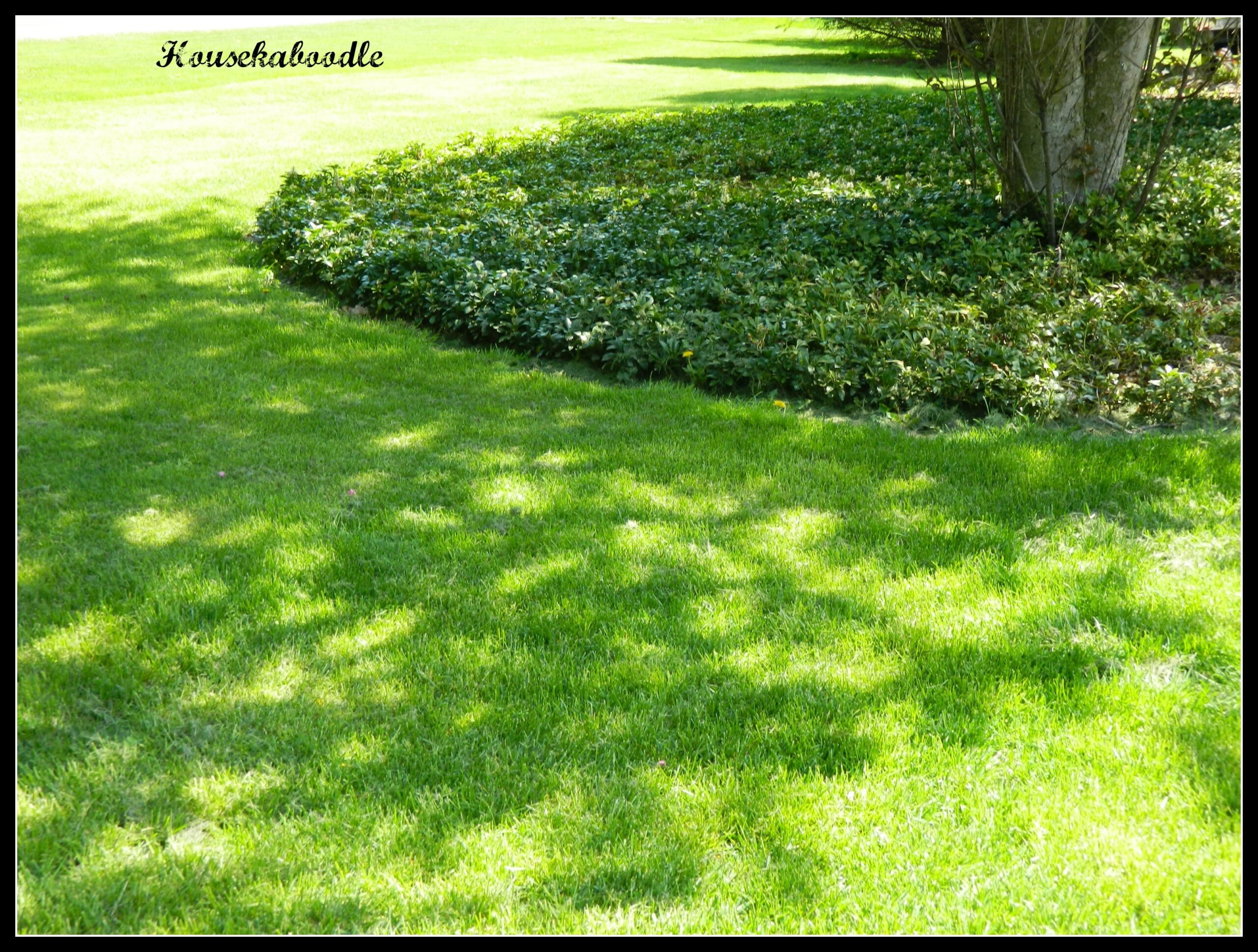