We have a rare opportunity to see Judy Garland’s childhood home in California that is on the market. What a delightful find.

The iconic house is on Cedar Ave in Lancaster, CA with the historical C1915 house now including the main house and a guest house. There are nine bedrooms, two full baths, and two half-baths. The available photos do not reflect that, but we get a look at the original features like the large built-in buffet in the dining room.

Parent’s Frank and Ethel Gumm moved from Grand Rapids MN to California with their three talented children Mary Jane, Dorothy Virginia, and Frances Ethel (Judy Garland) Gumm to be close to Hollywood and further the dancing and singing career of the Gumm Sisters/Garland Sisters

Wikipedia – Judy was the youngest of her sisters who all started performing at a very young age. Performing as the Gumm Sisters was not the greatest name to be known as was the thought back then. As Judy became famous her name was changed to Judy Garland.

I don’t know of a movie she starred in that I like more than The Wizard of Oz. It is one of the most iconic movies of all time.

A wonderful article on Realtor by Lisa Johnson Mandell shares some more history about Judy Garland and her family.

Check out the Walt Disney Birthplace House below.

New owners plan to not only restore the home as it once was, but that The Walt Disney Birthplace house “becomes a portal to new approaches in early childhood development and help inspire future Walts and Roys.”

Thanks so much for making Housekaboodle a part of your day. I hope you subscribe to see new posts. 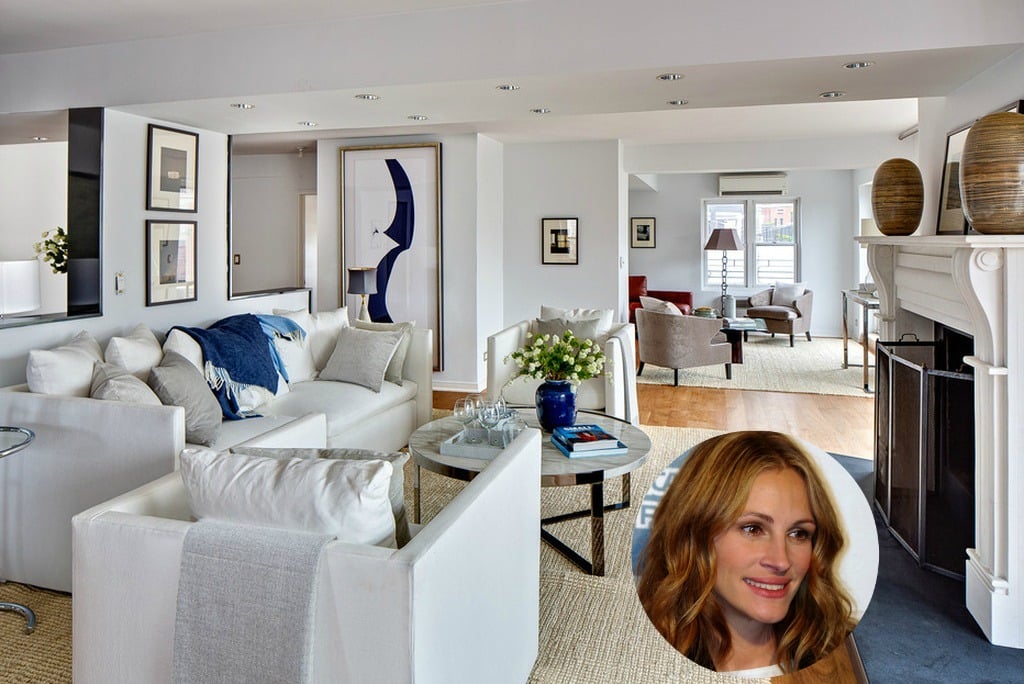 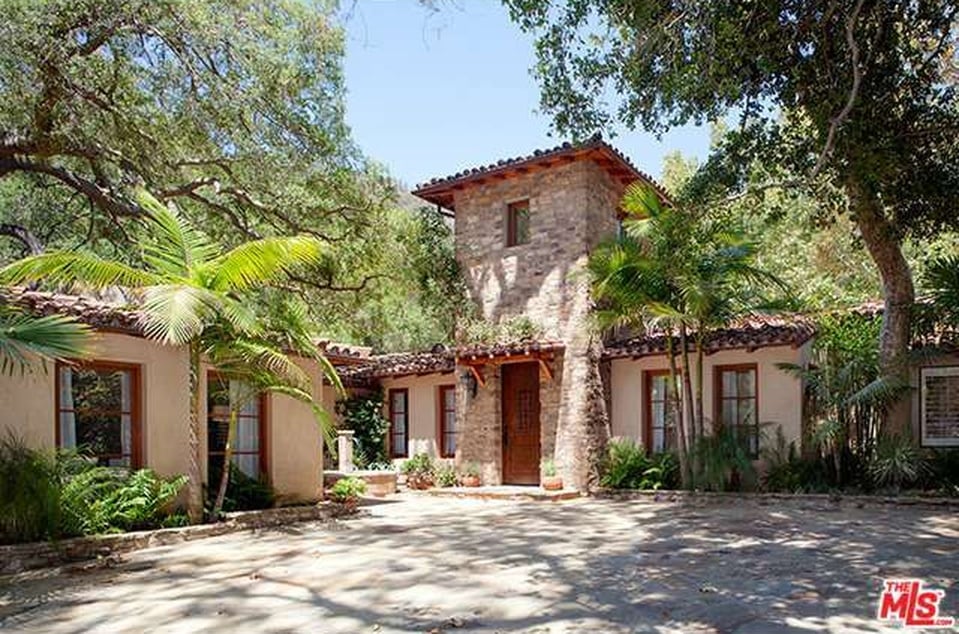 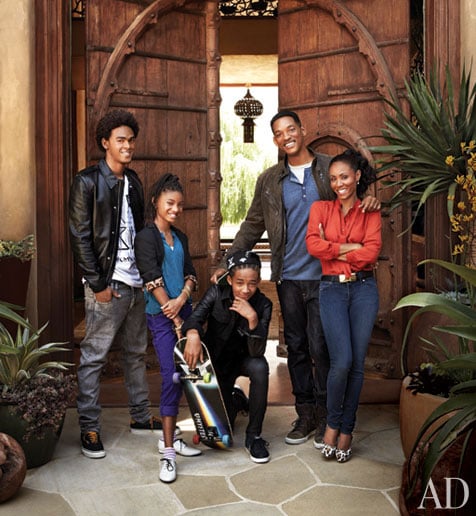 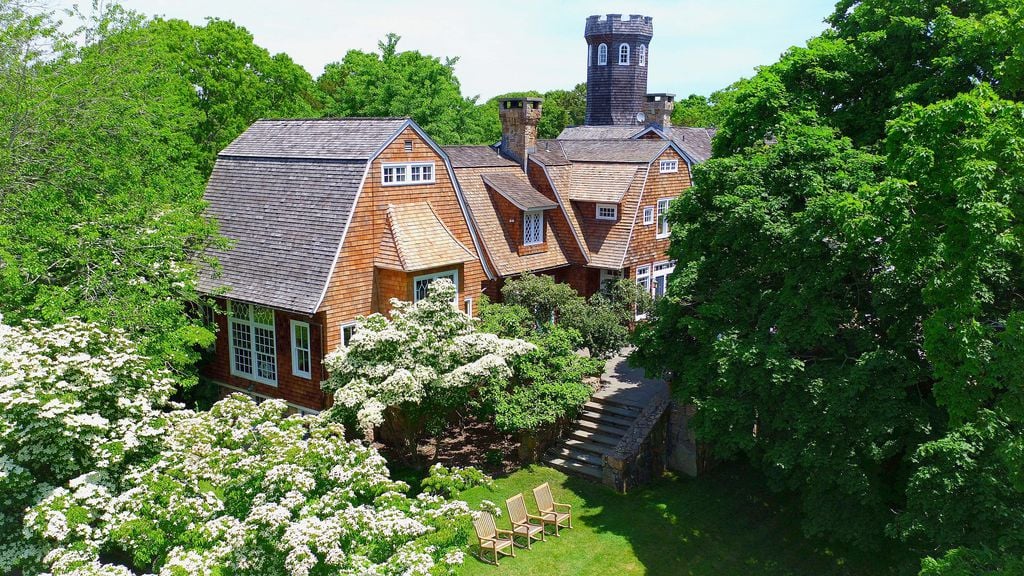 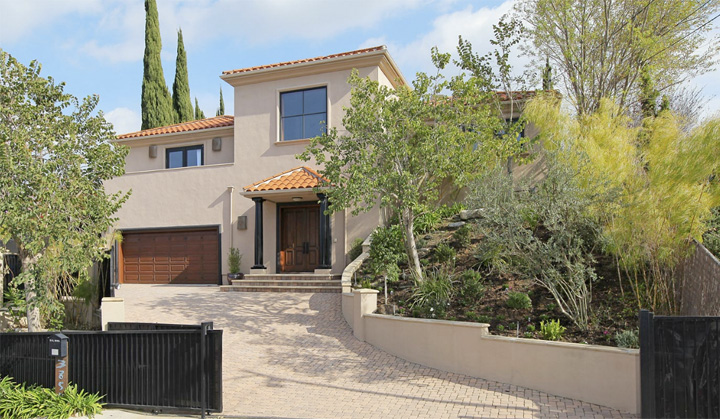