Mid-Century house built in 1954 is a one of a kind home.  Listing details boast “there is no other house like this anywhere!”  Real Estate listing says the house is designed by architect Paul Schweiker.  He is a notable architect from the Chicago area.

This mid-century house is located in a prominent western suburb of Chicago.  I believe it is the Alfred A. Schiller House referred to on wikipedia as one of Schweiker’s notable projects.  “The house was specifically designed to be concealed from the street and to only have windows on the interior facing an atrium. An exterior window was later installed on east side.”

Kind of quirky and intriguing.  Terrazzo flooring and an interior courtyard. A zen-like atmosphere with sky lights, circular fireplace, hot tub, and on the National Register.  It was for sale and shows to be contingent on Redfin.  This mid-century modern house is cool to see and someone is getting a rare gem. 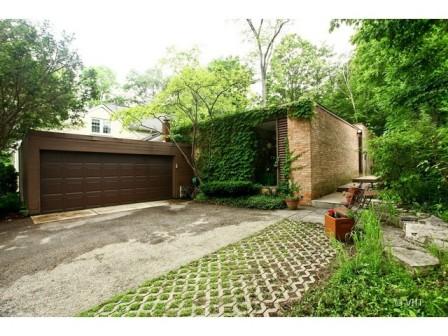 Doesn’t look like much to be gaga about from the exterior.  Referred to as the windowless house.  The architect designed this mid-century house it to be concealed from the street!  Asking price is $400,000 for 3 bedrooms and 2 bathrooms.  Laundry room and every room accessible on the main level of this one story home.

Kitchen ceiling and cabinets are probably African Mahogany noted in the history of the Alfred A. Schiller House. 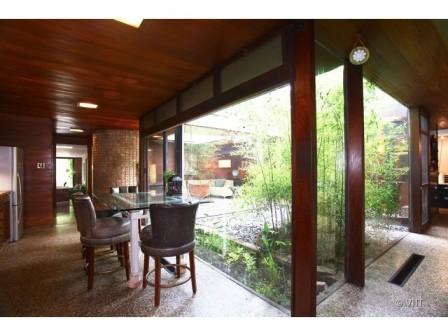 Getting a look at the interior atrium.  Walls facing the atrium are the only natural light. 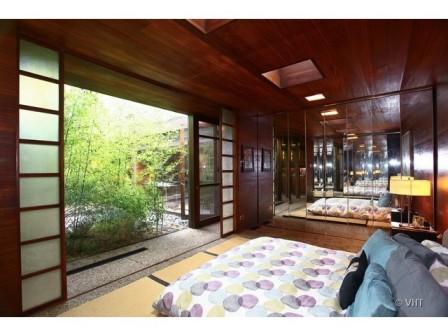 Love the zen-like bedroom opening to the atrium. 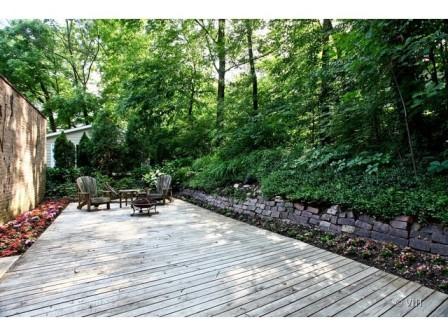 I don’t like the exterior with no windows, but the interior atrium is wonderful. Head to Prudential * to see the rest of the house.  * (House is no longer listed) 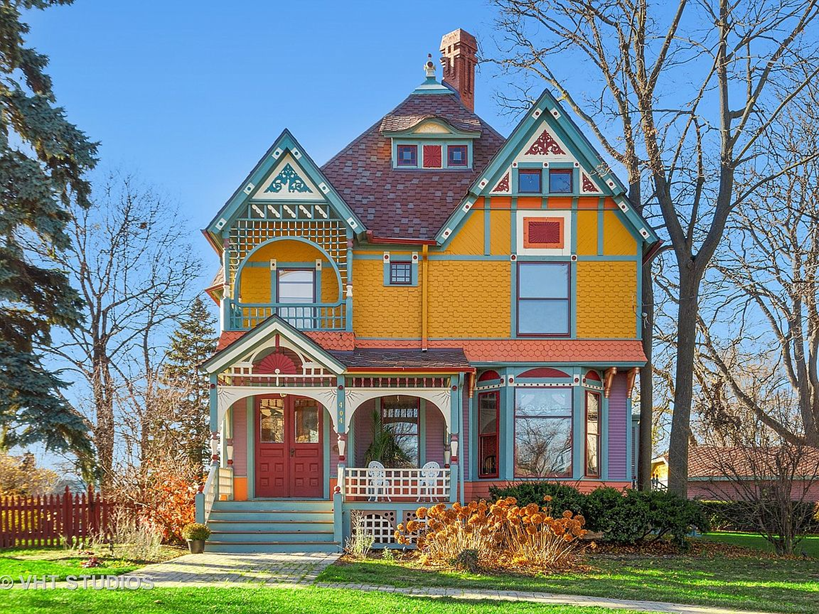 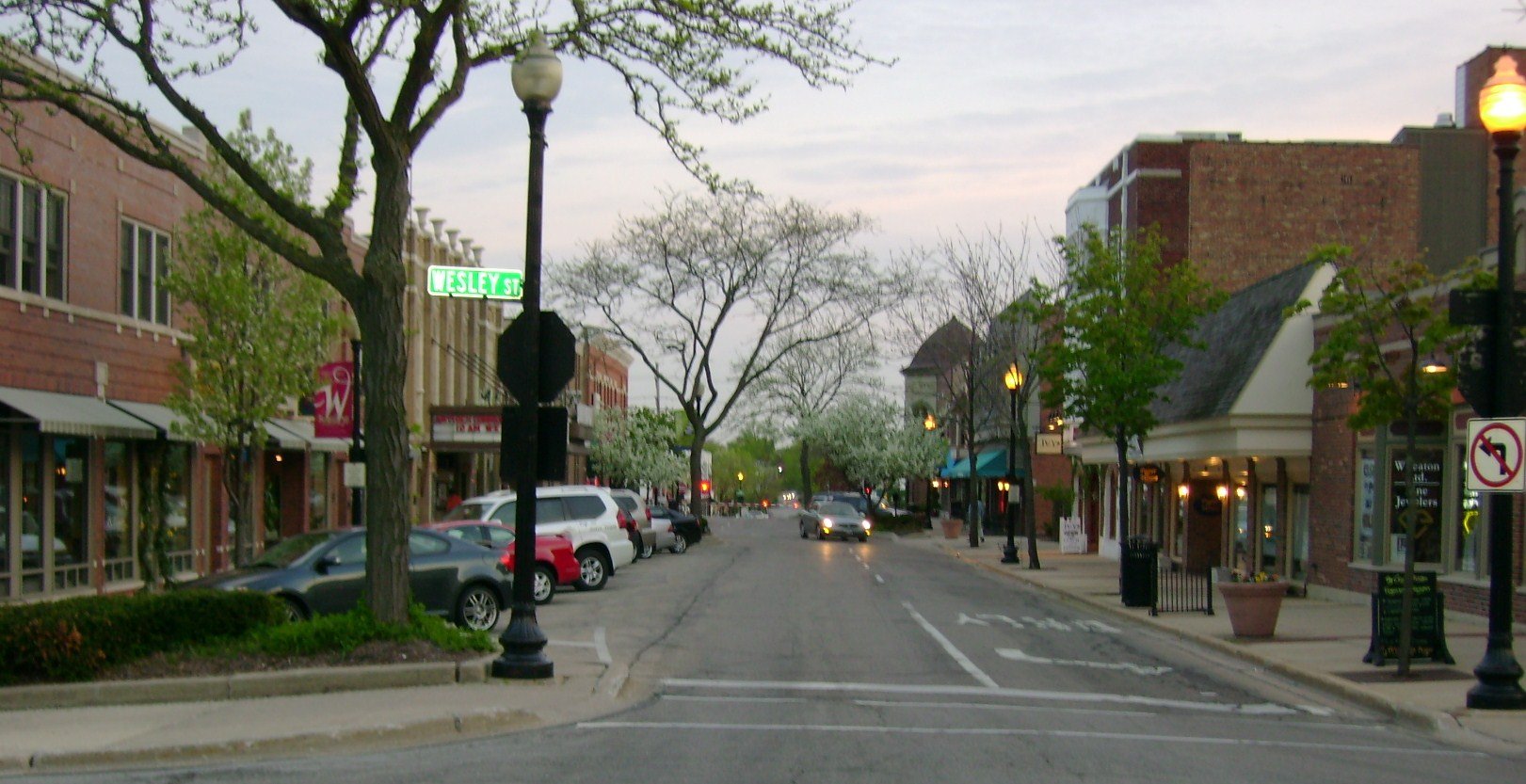 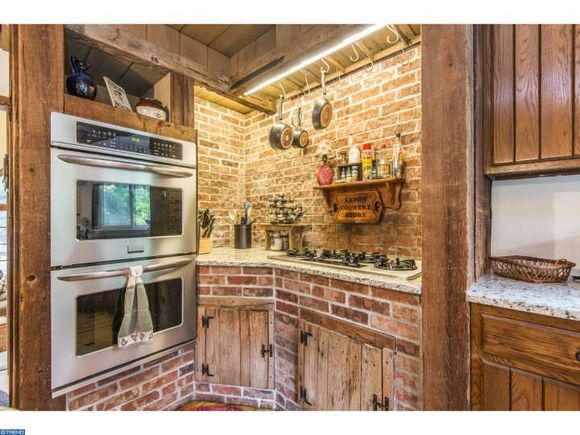 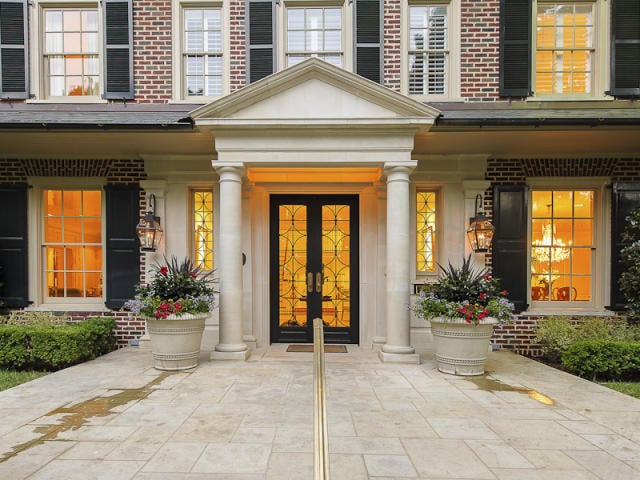