Roseland Cottage is a National Historic Landmark Circa 1846 in Woodstock Connecticut.  A delightful pink Gothic Revival.  The architecture has “steep gables, decorative barge-boards, and ornamented chimney pots.  It has what I call unique gingerbread.  And wait until you see the interior.  It’s almost as it was from the Victorian era.

Before we get a look at Roseland Cottage, you should know it is just one of many historic homes from Historic New England Properties.  They have 36 historic sites across five states that span the preservation of four centuries of New England life.

It was the summer home of Henry and Lucy Brown.  I say home loosely.  Really it’s an estate with an ice house, carriage barn, aviary, and the nation’s oldest indoor bowling alley which we get to see.

The house, outbuildings, and landscape were designed by the 19th century celebrity tastemaker of the day, Andrew Jackson Downing.  Roseland Cottage still has the original boxwood edge parterre (formal) gardens planted back in 1850.

WHO WERE HENRY AND LUCY BOWEN?

Henry was a native of Woodstock.  His success as a merchant in New York, as a publisher and reform activist afforded his family a summer getaway from New York and summer heat to Roseland Cottage.  Henry entertained important figures here “including four United States presidents.” Lucy was busy with their 10 children as you learn.

Decorative Gothic details glow in the entrance hallway.  Along with the period stained glass the Bowens “installed Lincrusta-Walton, a newly patented wall covering that imitated richly tooled and gilded leather.  In addition to the three patterns in the hall, seven other patterns are found in the house.”

The North Parlor:  Parlors were used for both formal and informal gatherings. Roseland Cottage has family journals with info that they played charades and did poetry readings here.

The South Parlor is a mirror of the north parlor.  Double parlors were popular during this period where women and men could have separate private gatherings.

The Conservatory turned into a library as the family grew.  The stained glass window is original.

Dining Room has a portrait of Henry Bowen.  Walls are leather like in the hallway.  So here is this family of 12, but they entertain a lot, host dinner parties, do social events, and of course family celebrations.

Thank goodness Lucy had help.  I was concerned she had the 10 kids to look after and all that entertaining to do.  Servants helped maintain Roseland Cottage.  The Butler’s pantry is where the work was done and not a place of prominence.  They had four or five regular servants and more called in for special events.

Lucy’s bedroom.  “In a letter sent to a friend in June 1854, Lucy Bowen recounts her summers at Roseland Cottage: “Just one week since we arrived here and found everything looking beautifully indeed – Now, we are all settled for the summer, and how rapidly it will pass…”

In the nineteenth century, childbirth was dangerous and mortality rates were high for mothers and infants. Lucy felt trepidation before each of her ten deliveries, but loved her children and saw motherhood as her primary role. Tragically, in 1863 Lucy Bowen died due to complications related to the birth of her tenth child.”

After I read this I was so sad as if it had just happened.  I think of the 10 kids and no mom.  I am mad she had the 10th and died, but know I can’t un-wish the last child either.  Such was life more dangerous then compared to now and I am thankful.

The Bowling Alley.  Researched by Historic New England, Roseland Cottage bowling alley is the oldest surviving indoor alley in the country.  The Bowens and guests used it for entertainment and exercise.  So interesting because I did not think that bowling alleys were made or used privately back in the mid 1840s.

Life was not all that different back then if you had money.  There were summer homes, double parlors; one for men and one for women, gardens, servants, and entertainment.

Not that the average person today has servants or private bowling alleys!  It’s just me thinking of the past as this historic cottage and its story makes it come to life.

Today Roseland Cottage is busy getting new shaped shingles.  Henry Bowen had specific instructions for many of the details in his house for the builder, Samuel Underwood of Pomfret, Connecticut.  The story goes that….. “The roof of the main building to be covered with the best quality…cedar shingles….brought to an even width on each side of the house and the corners taken off thus…” At this point in the historic document, there is a small sketch illustrating the point.

Here it is 2013 and Historic New England is busy recreating the shingles with western red cedar processed on site.  They do fundraisers for projects and accept contributions to the Preservation Maintenance Fund.

During the regular season of June 1 – October 15 tours of the cottage are on the hour.

To see more of the 30+ historic homes, gardens, farms, properties, books and touring information, head over to Historic New England.

Many thanks to Historic New England for their permissions. 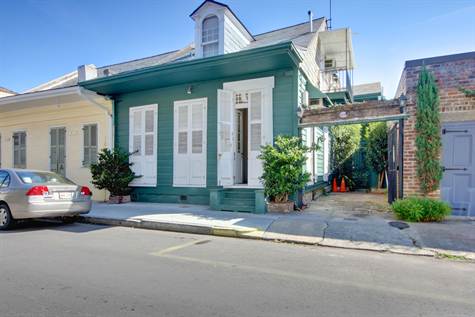 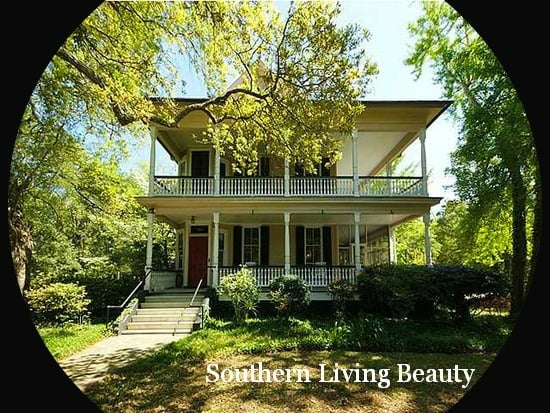 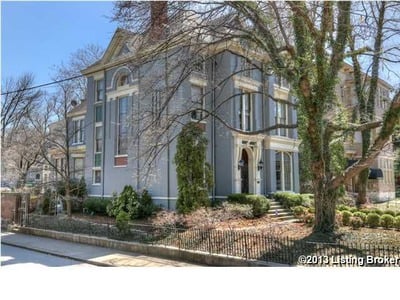 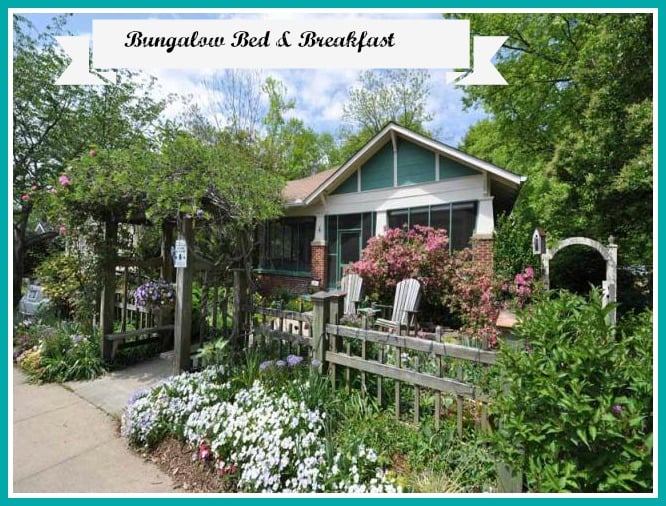