Banana Cake July 13, 1945, Myrtle Beach, South Carolina as suggested by Mrs. Marion Holt.  That is what the recipe card says.  When you get married, family recipes sometimes are part of the pact.  In my case, I inherited a Banana Cake recipe.  They don’t tell you these things as they watch you waltz down the aisle, oh the horror of secrets.

You might think…don’t be a baby Sue, it’s just banana cake, well someone left it out in the rain and I don’t think that I can bake it, cuz I’ll never find that recipe again.

Well, it’s a big deal to a young bride.

I am not kidding you.  Try to recreate the perfect cake for your husband that his mother and sisters have made for years.  Are you married?  Then you know how the story goes.  My cake was not good enough cake.

I even got to the point where I refused to make the Banana Cake during a point in time. Ridiculous to boycott a cake.  I admit to being a Cake Nazi..No cake for you!

Why-don’t-you-like-some-other-kind-of-cake!… swirled in my head.  This was my husband’s favorite cake that I needed to make for his very own Birthday!

Banana Cake made from scratch with instructions that say hunk of butter and handful of sugar….damn you Mrs. Marion Holt of 1945…..Love is blind. 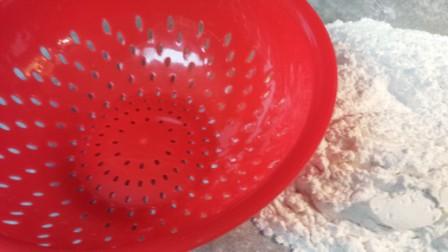 Banana Cake:  Sift flour once, then measure and sift again with soda and baking powder.  No problem.  Today’s girl has pre-sifted flour and I can skip that step.  I got this handled.  Except…it just doesn’t turn out right if you don’t sift and sift again even if it’s Pre-sifted Flour.

I’ll explain those unpinworthy horrid photos later.  Meantime, this is the recipe.  Note the bottom says A M E N.  I think that was a way of saying..this is a delicious recipe..Amen.  For me, it meant I needed to pray to be able to get this Banana Cake right.

Cream butter, add sugar, and cream together, until fluffy.  Except it doesn’t say butter on the ingredients for the cake.  It does say 3/4 cup shortening..that must be the butter.  See what I mean?  (I have done trials over the years using shortening too).

Add whole eggs, beating well after each.  Got that.

Add sour cream and vanilla to the bananas.  Add this alternately to the flour mixture…..

The cake was never that hard.  It is supposed to be a heavy cake, not light and airy.  Bake at 350 degrees.  How long?  No clues were provided.  My banana cake has been convicted of being not heavy enough, too light!   I’ve been to Cake Jail.

ADD SWEET MILK AND POWDERED SUGAR UNTIL DESIRED QUANTITY IS MADE.

Hunk of butter.  How much is a hunk of butter?  They don’t sell butter in hunks.  Is a hunk 4 sticks like in a box?  2 sticks?  I got this recipe before the internet.  I guessed, consulted friends, and called my mother.

I was a corporate employee able to fly like a plane.  Why was this hard?  I had to call my mother-in-law and my sister-in-law and ask how much is a hunk of butter.  I didn’t want to do it, but I had to!  (I had to do this more than once or twice)

It was a long-distance call, before cell phones, but not in 1945.

I was in the middle of making a cake with hours to go before it needed to be ready.  Desperation!

“What is sweet milk?  Is that something special, is it carnation evaporated milk, is it vitamin D milk?  Will 2% work?”

After I have slaved and baked in the kitchen.  After I’ve made long-distance phone calls.  Husband- “Where are the walnuts?  How come you didn’t put sliced bananas in between?”  High maintenance, like When Harry Met Sally.  He likes it just so.

See what I mean?  Cake strike.

1. I will never make this cake again.

2. You can pick a new favorite cake.

Nowhere on the recipe does it say to use crushed walnuts as a topping and no where does it say to put sliced bananas on top of the frosting in the layer.  Upon inheritance ne’er a whisper was made about it either.  Sabotage.

I’ve added walnuts in the layer and added walnuts to the entire outside of the cake and not just the top; both are too many walnuts.  Banana slices as a topping is too much banana.

Peace and tranquility.  The cake wars are over.  I can make this cake as easy as running water out of a faucet.

I inherited the old recipe card.  I keep it as a tribute to achievement.  I like it all messy filled with reminders of how things happened over the years.

A hunk of butter for this banana cake is 1-1/2 sticks.  A handful of brown sugar is 1/4 bag or 2 cups.  The frosting should be thick.  Don’t forget the frosting with sliced banana filling and walnut topping.

Me?  I never liked the cake in the beginning.  Too sweet.  Now, I kinda like it, a lot. 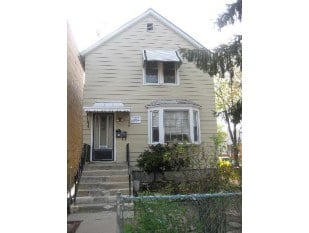 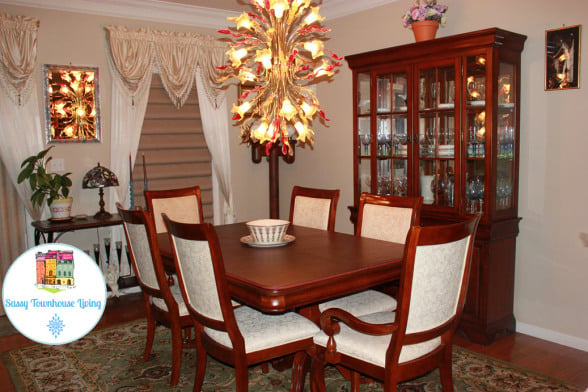 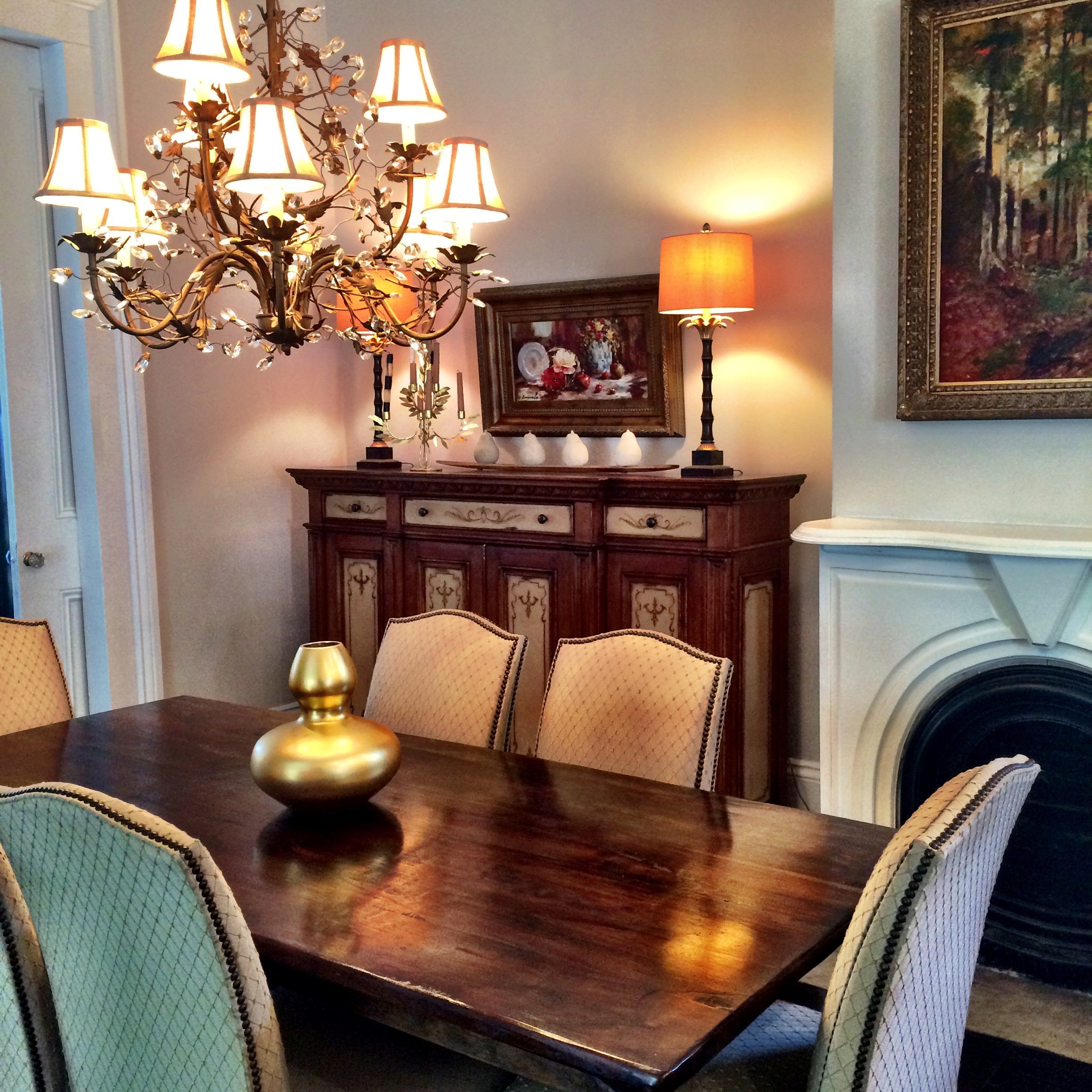 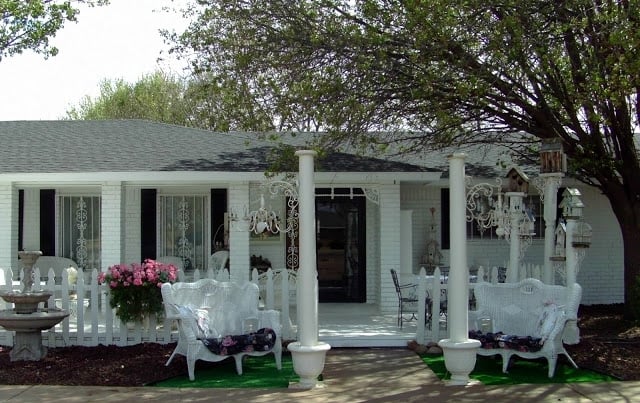 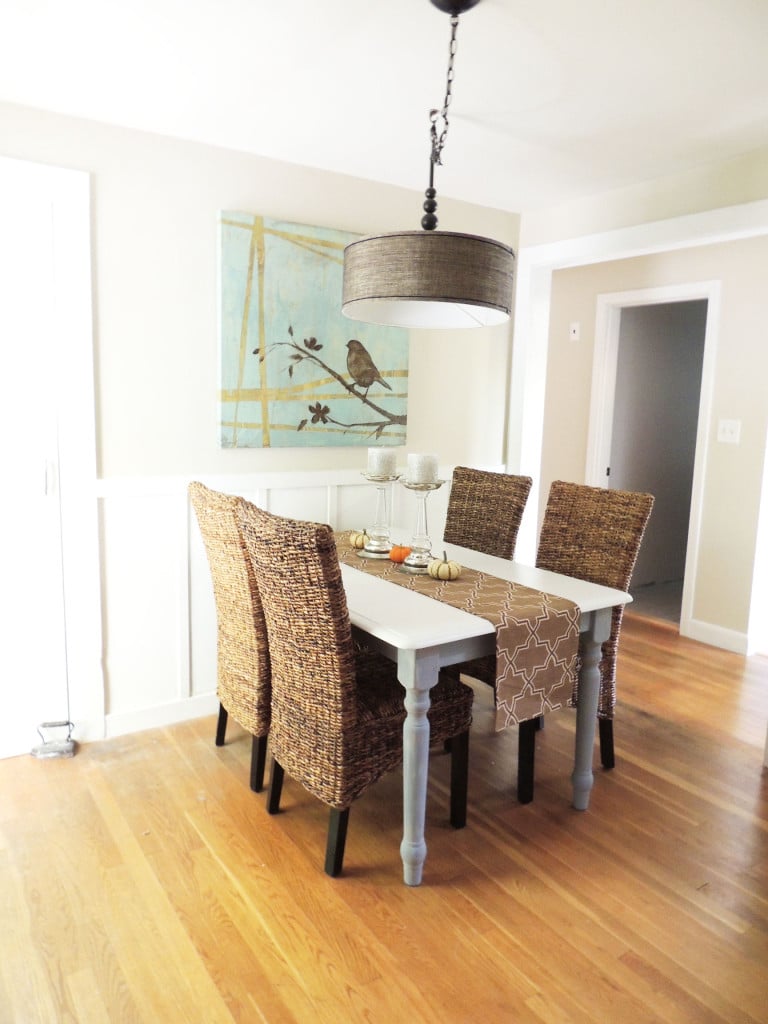 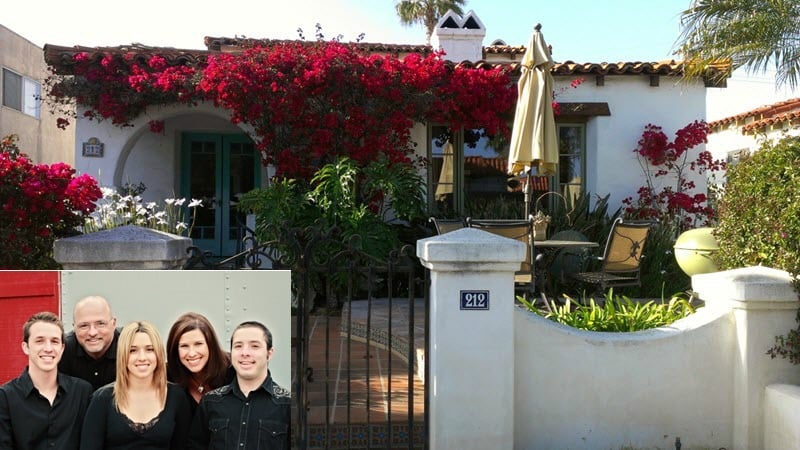