A mysterious house that defies quantum physics is called The House Of Mystery. This is about a vortex, quantum physics, skepticism, phenomena, mystery spots, and gravitational anomalies.

The Oregon Vortex Mystery House is a roadside attraction in Gold Hill, Oregon.  Built in 1904, it was an assay office and tool shed for the “Old Grey Eagle Mining Company.”  Seven years later they stopped mining and shortly thereafter the house slid off its foundation at an angle and remains like that to this day.  Fast forward to 1930 and it was dubbed The Mystery House and became a tourist attraction.

The land is reportedly within a vortex that temporarily suspends some laws of physics involving magnetic fields.  The first owner of the house, John Litser, was a scientist and mining engineer.  I was astonished to learn he did experiments on the vortex and didn’t think the world was ready to hear the truth and burned his notes. 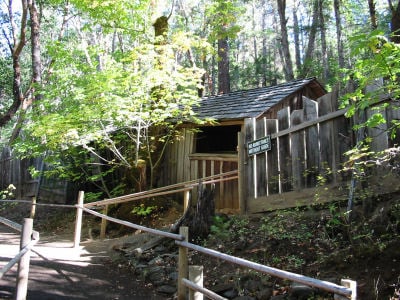 The Cooper’s bought the house from Litser’s widow in 1960.  Their Oregon Vortex gift shop does however have a pamphlet of at least some of Litser’s notes about the physics phenomena.  He believed the vortex is half above ground and half below in a circular area measuring 165 feet and 4-1/2 inches in diameter.

Do you believe?  The Oregon Vortex House of Mystery scientific information says their vortex (whirlpool of force) causes a phenomena where “nowhere within the circle do you stand erect.” 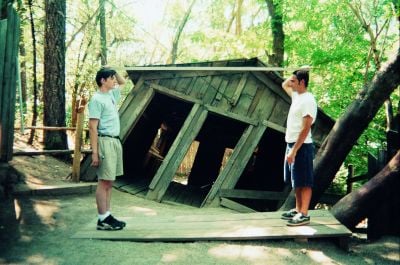 At the house of mystery, standing on a flat platform, switching places causes changes in height; or is this an optical illusion? 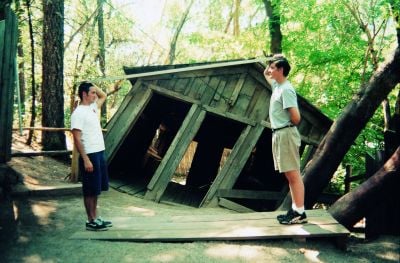 Mind boggling mysterious law of physics phenomena where tourists are informed that “whatever instrument you use to measure with while inside the affected area you will always measure to be the same height because the instrument of measurement will change in size right along with you.”

Mad Media Coverage:  Read the article by The New York Times.  In addition, there is a long list of other media coverage interested in this defying quantum physics house including The Travel Channel, The Learning Channel, The History Channel, Unsolved Mysteries, The Unbelievable, Seven Wonders of the US, and more.  The Travel Guide lists this particular location as one of the “most alluring.”  This vortex house and land were also featured in an episode of The X-Files in 1999.

It’s Disturbing!  “After subjecting many spots to rigorous, very scientific tests, our Mystery Spot Test Kit indicates that the Oregon Vortex is the most disturbed,” Still, conflicting reports are that it is all a trick of the mind and eye like magicians do.

I had no idea this mysterious vortex place even existed.  In the United States, apparently there are a number of places that defy quantum physics. 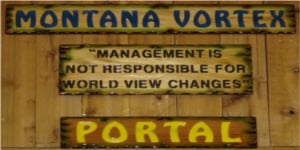 In Montana, I found Montana Vortex.  Native Indians first recognized the spot.  The claim to fame here is “a genuine quantum or gravitational anomaly that may re-define the laws of physics and nature.”  What?  I want to go there and see a quantum physics anomaly.  They have a portal for visitors to pass through to feel and see the power of the vortex.  Along with the shrink and grow phenomena there is an aura spot.  Visitors can see and play with their energy field (aura spot) and learn how auras affect all living things.  Montana Vortex also has a healing Labyrinth in the center of their vortex claiming special healing powers.

In Upper Pinninsula Michigan, the town of St. Ignace has the Mystery Spot.  In the 1950s, three exploring surveyors from California had trouble getting their equipment to plum-bob measure level.  They also got queasy and felt light-headed.  As they worked, they realized this phenomena only happened within a 300 foot in diameter spot; hence the Mystery Spot.  Experiences range from you won’t believe your eyes to strange physical sensations.  In addition to a guided tour, the tourist attraction also includes a walk in a maze, rides on zip lines and other family fun.

I am on the fence, I think.  At first I was convinced, then as I researched it seemed like they are all the same and it’s just a magic trick optical illusion.  Yet, in Montana the early Indians could not get their horses to ever ride on the Mystery Spot.  No buildings on the property and no magicians around back then and animals being spooked gives me pause that it could be true.

Have you visited any vortex circles or houses? 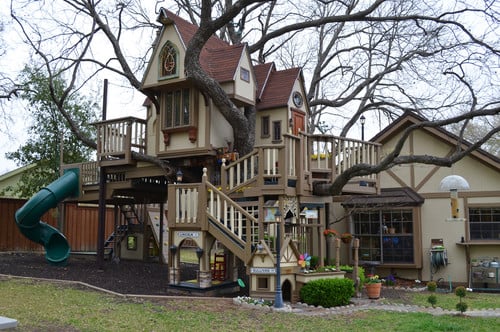 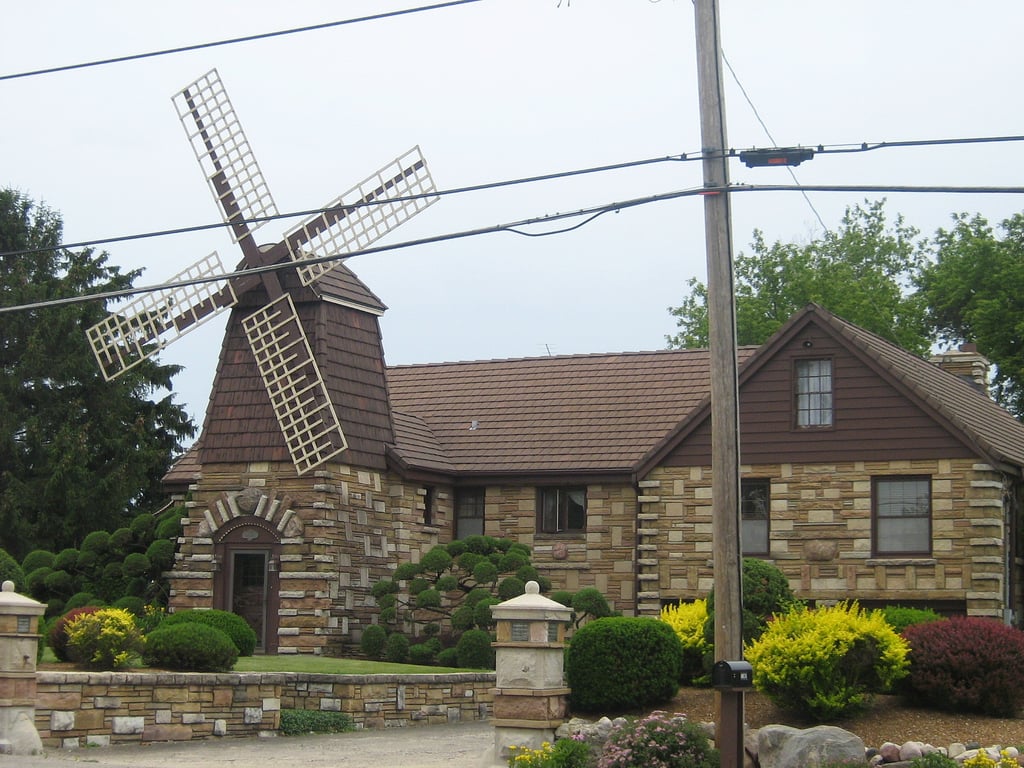 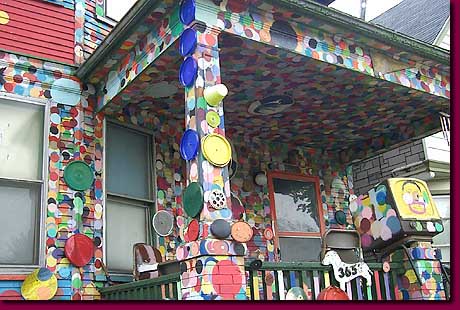 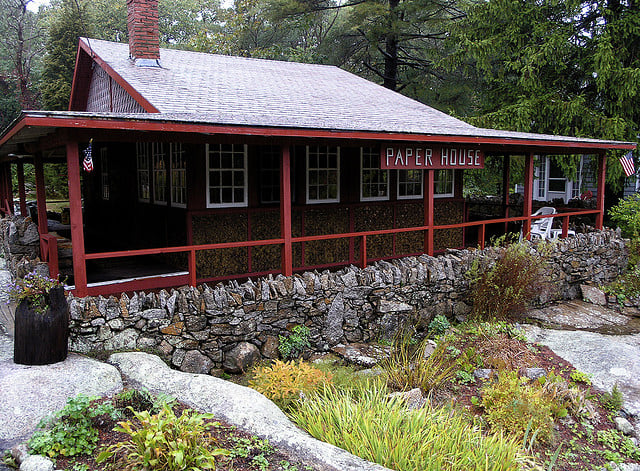 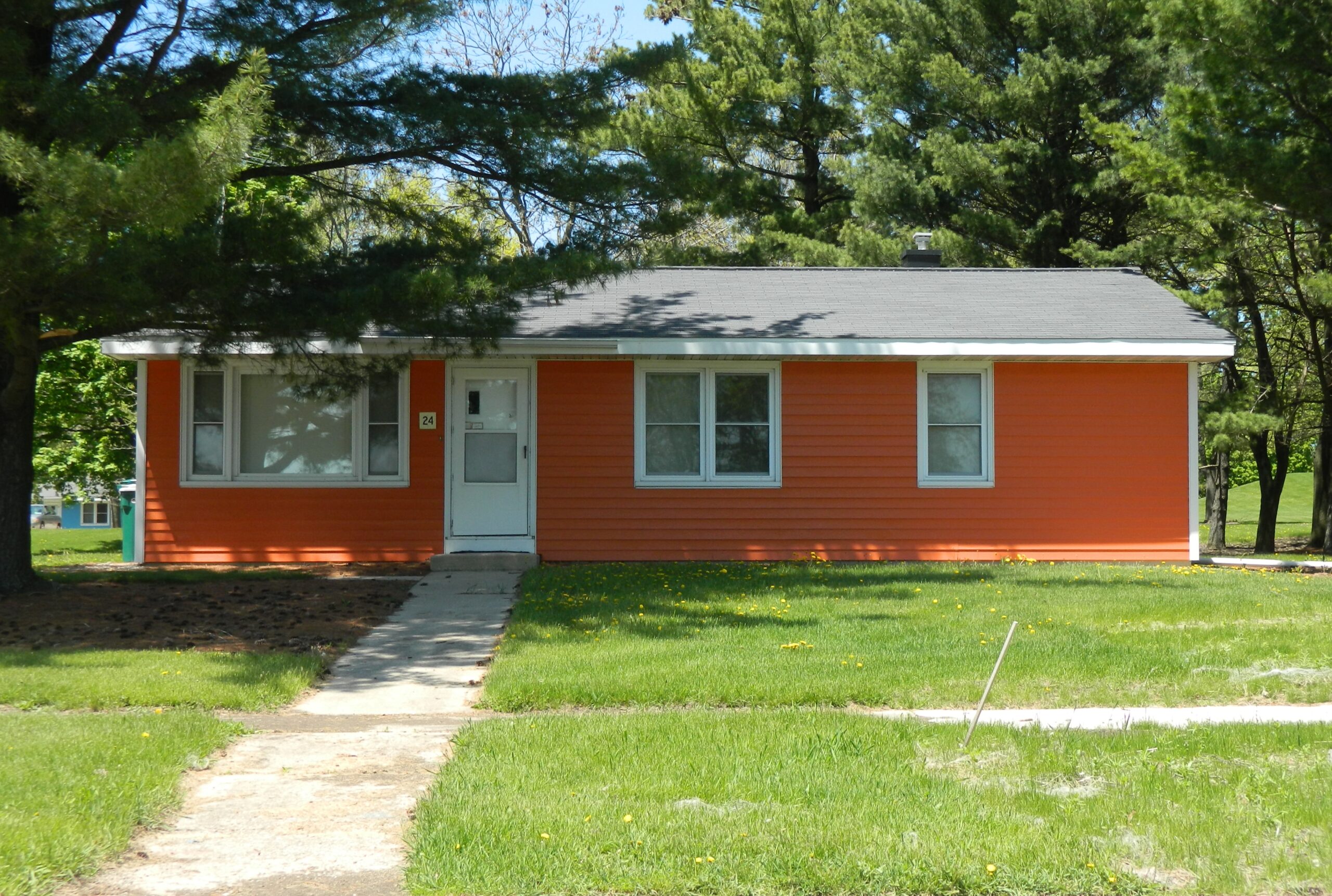 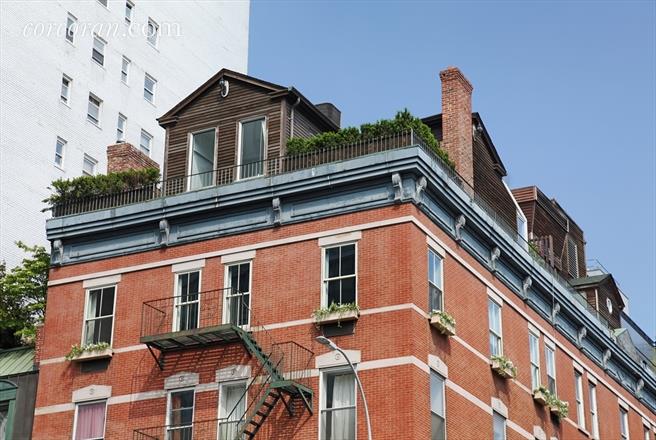