Haunted Places in Illinois. Do you believe in ghosts?  What real haunted houses or haunted places like a bridge or cemetery have you visited this year.  I get chills up my spine and fear in my heart just hearing about all the haunts every October.

Read all the spooky details about the Stickney Mansion here. In a nutshell Mr. Stickney had a big belief in the spirit world and held a lot of seances with his family on the second floor ballroom. He built his home with no corners so spirits could roam and not get caught in corners. No 90 degree angles can be found between any walls.

Stickney and his wife had 10 children, but only 3 lived. I think they held seances as a way to contact the children they lost.  The mansion is now a police station. Two policemen have quit their jobs because of spooky events like hearing noises and footsteps coming from the old ballroom seance room.  Yipes! Click to read the whole story here.

The mansion has a prim and proper woman dressed in white who haunts the house and grounds.  She is seen putting on her hat and gloves and walking in the garden. Creepily, everyone who stays there hears footsteps pacing outside their door and when they check there is nothing there.

Reports are of strange moaning sounds coming from the sixth-floor storage area where employees used to stay. The tale is that in the 1970s a hotel chambermaid who was left at the alter committed suicide by drowning herself in the Fox River the hotel borders.

There are a lot of weddings at Hotel Baker. I’ve attended two weddings there and love their famous floor that lights up like a rainbow.

A scary house to see is: 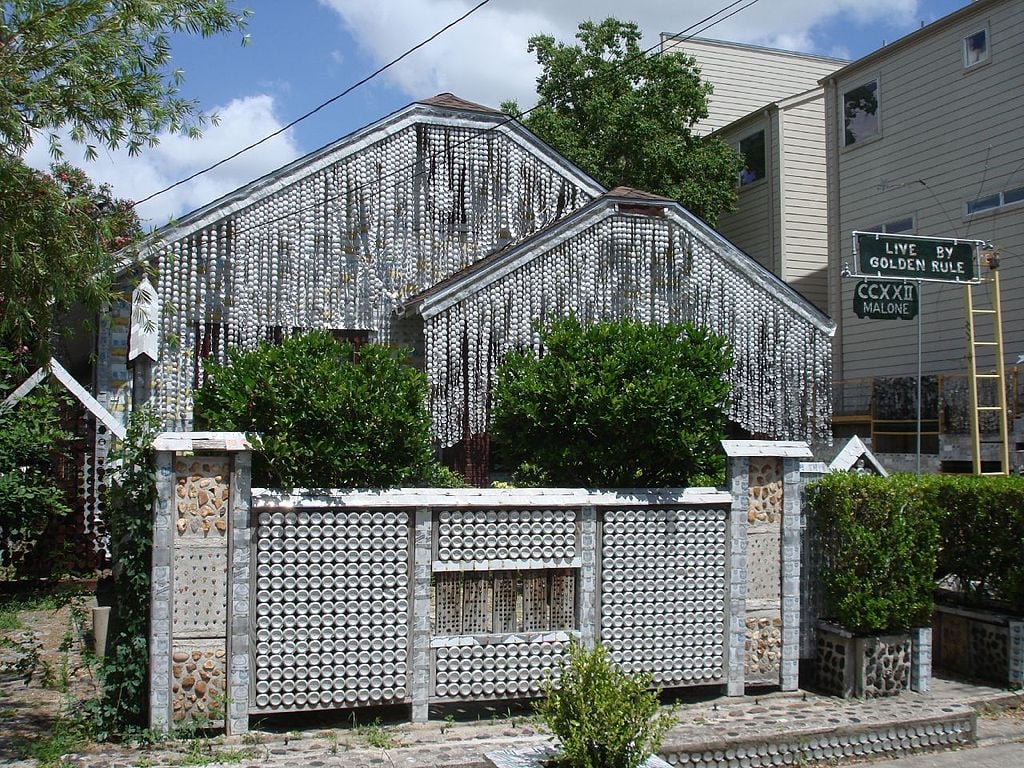 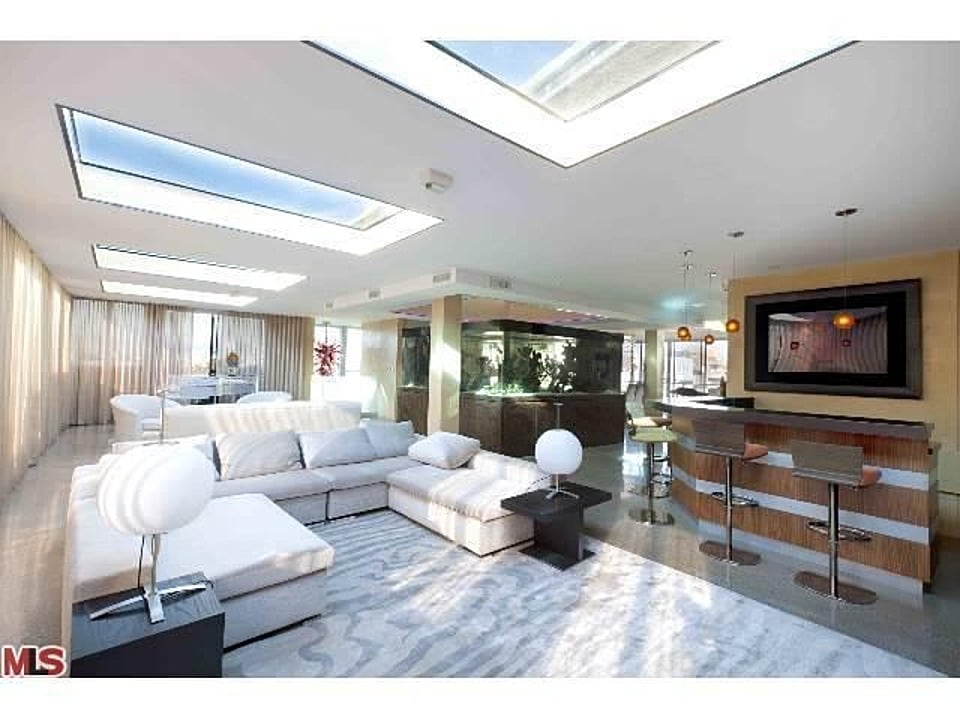 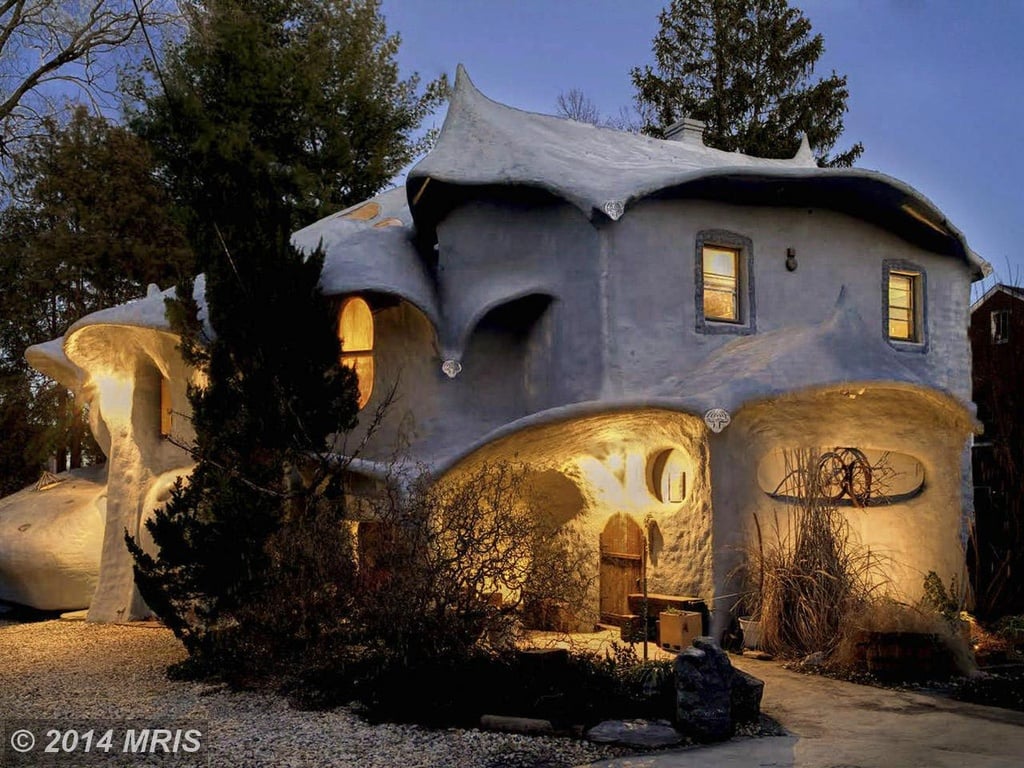 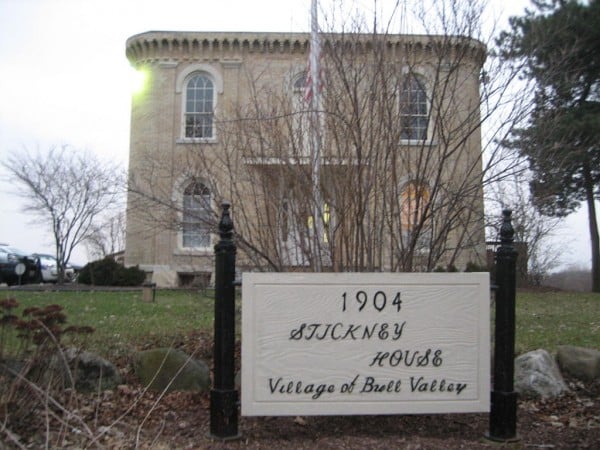 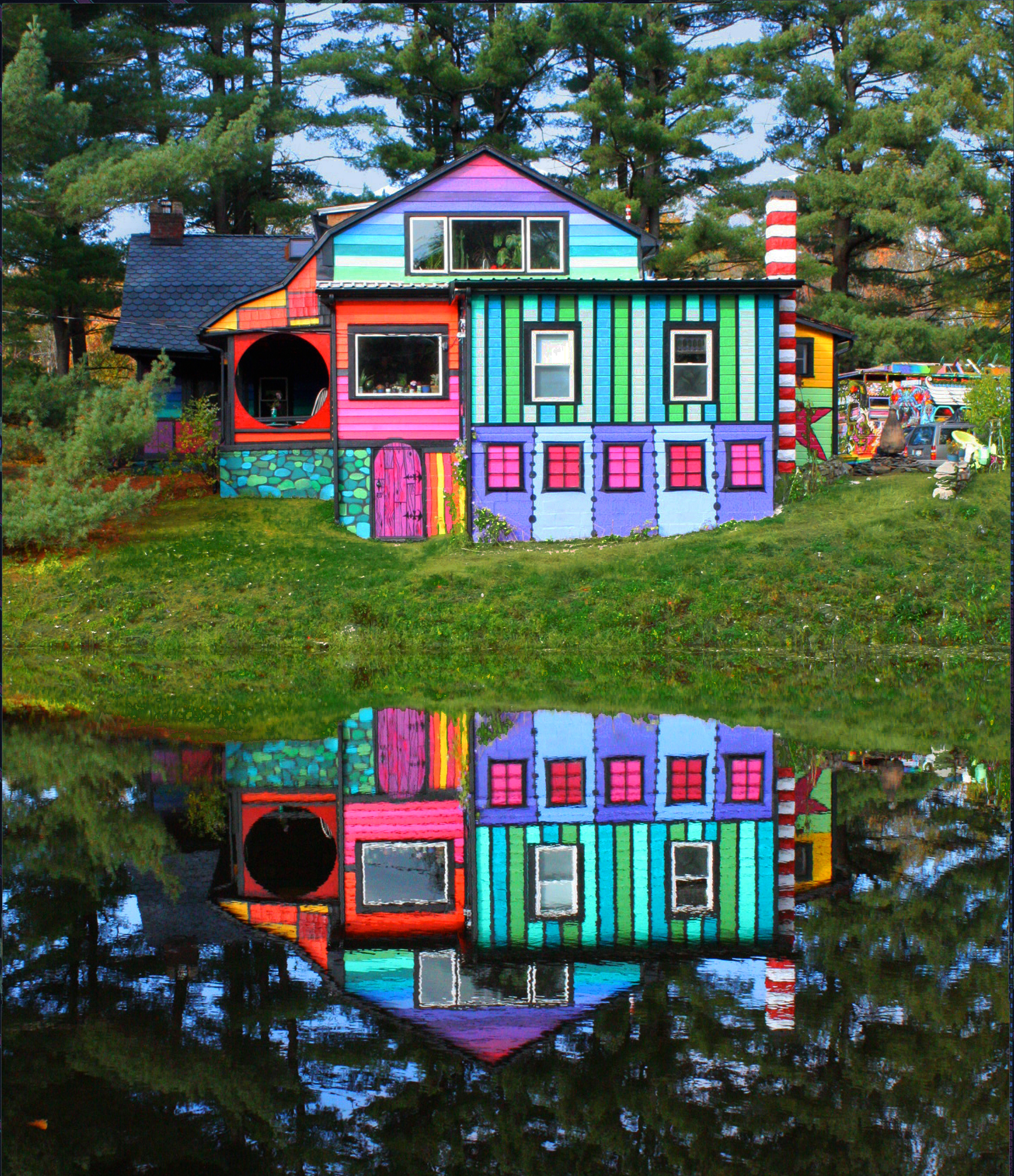 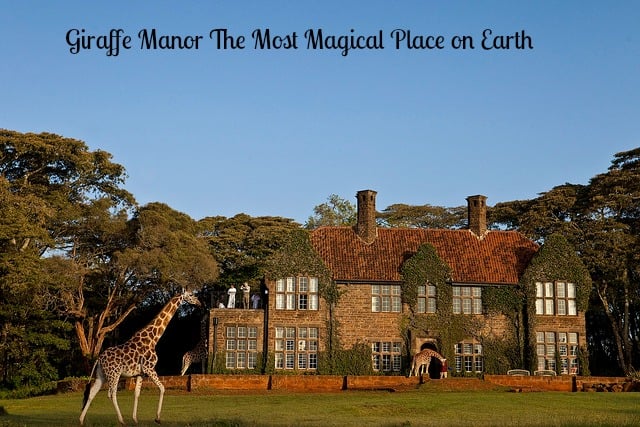