Bungalow O Bungalow.  I just like saying that, it’s fun!

Now the most surprising bungalow to me is the Airplane Bungalow, as they are not common where I come from in the midwest, but they are common in the west.  Why is it called an Airplane I wondered.  Because the center pops up and you can see all around at a 360-degree angle like the cockpit of an early airplane.  Or, is it just because of its aerodynamic looking design?

The upper floor is always smaller than the lower floor on an airplane bungalow.  It is influenced by Japanese pagoda roof lines.  This house is in a subdivision called “Bungalow Fairyland” in SE Portland that is a block of Japanese influenced bungalows.

Chicago bungalows are one-and-a-half stories.  Their fronts are often cream or yellow and have a decorative herringbone, checkered, or other brick patterns.  Chicago is home to more bungalows than any other single type of building, along with many of the area’s older suburbs, per Old House Journal.

These windy city homes are on narrow, deep lots.  The biggest windows are always in the front.  Chicago Mayor Richard M. Daley grew up in this style of house. A lot of cities have historical societies dedicated to preserving these historic style homes. Chicago has The Historic Chicago Bungalow Association among others.

I went looking for one in California and found this little beauty with its wide open porch and arts and craftsman style.

The original bungalows were single-story houses originating in the Bengali region of India.  The word Bungalow derives from the Hindi word bangle, meaning “of or belonging to Bengai,” per Classic Portland Homes.  Now I am starting to sound like the Dad on My Big Fat Greek Wedding, stop me before I clone!

Thanks to Antique Home Style and FL Architect Fan for their pictures of the airplane style above.

Did you see Converting Shed Into Livable Spaces yet… 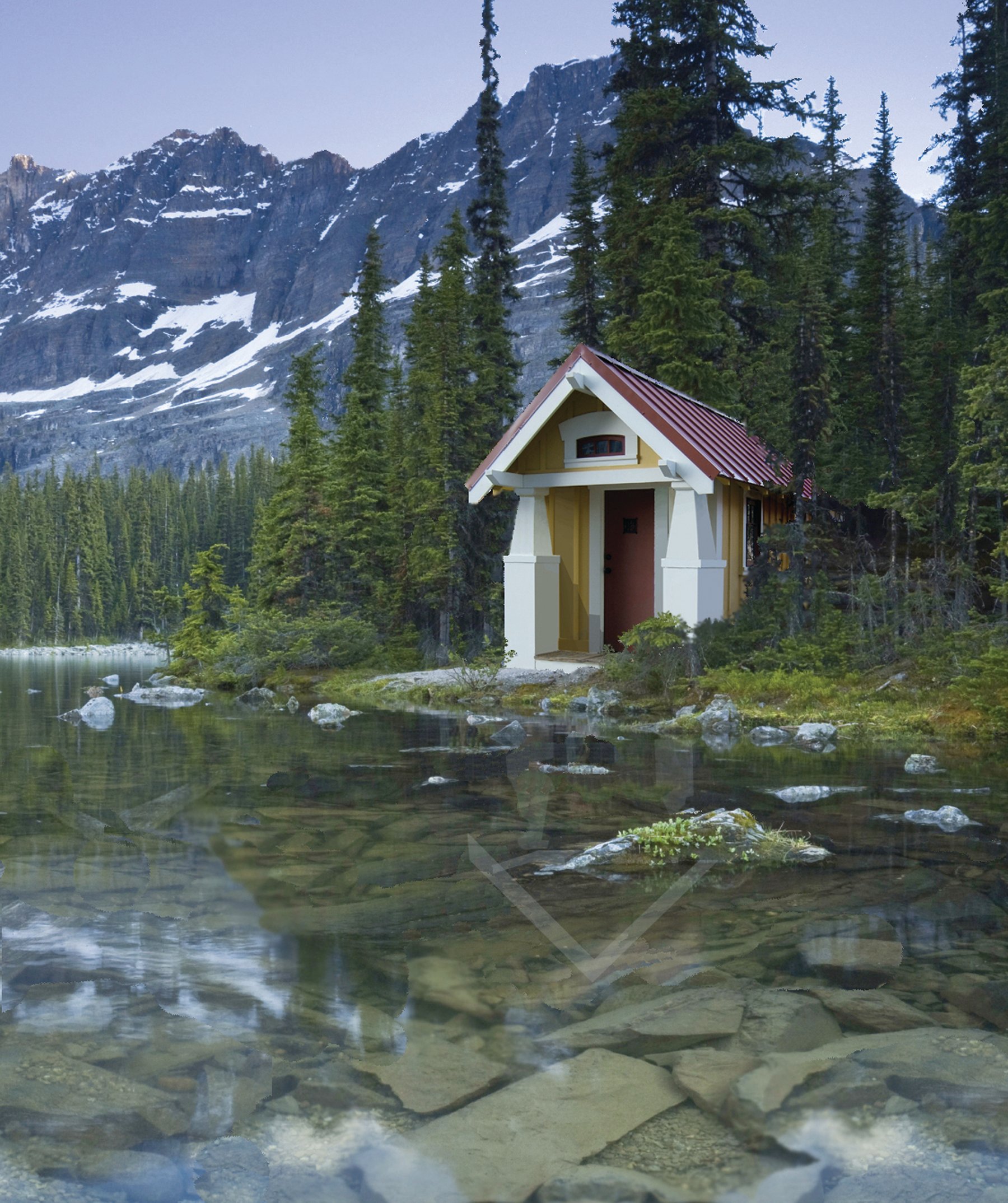 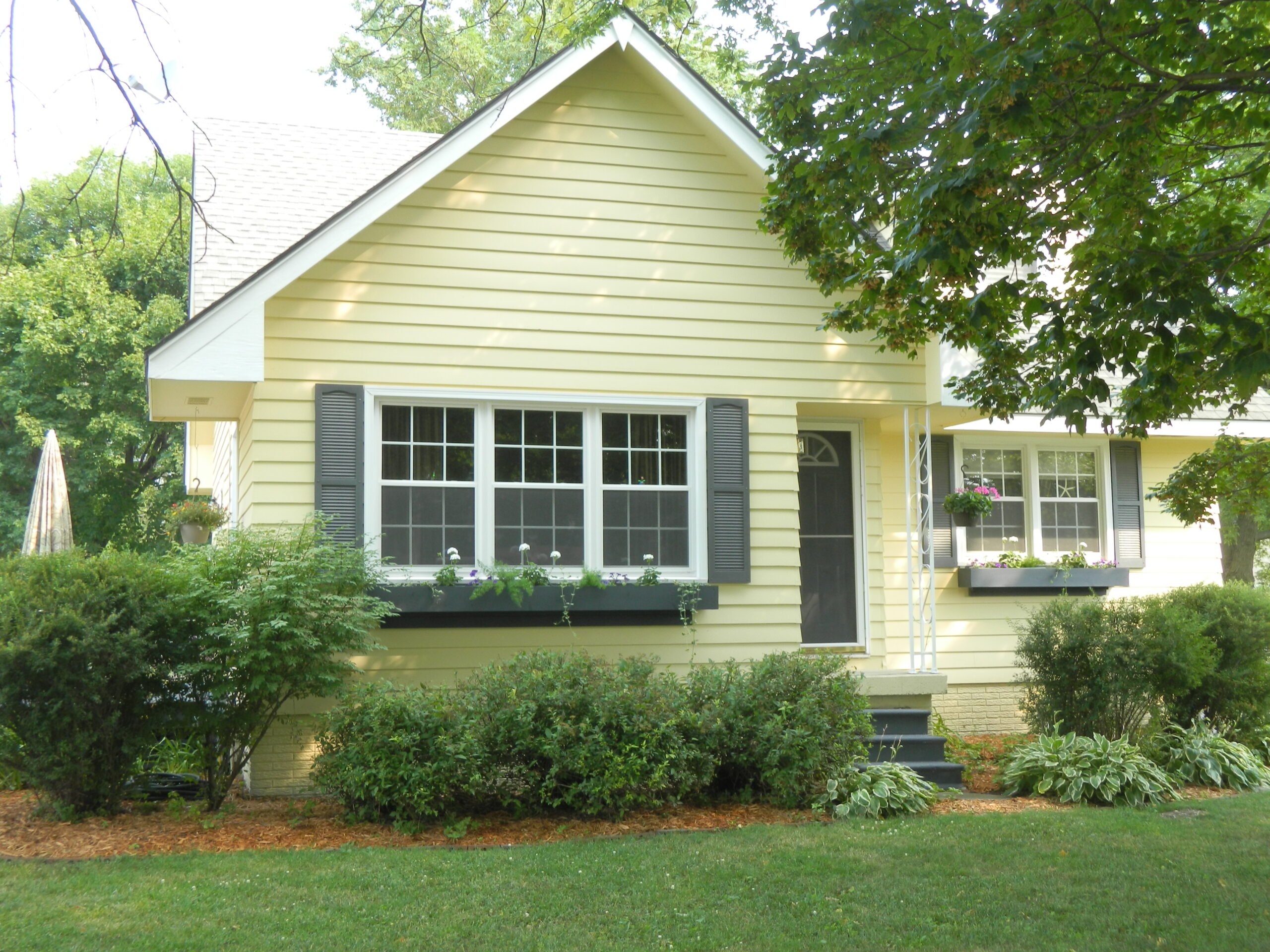 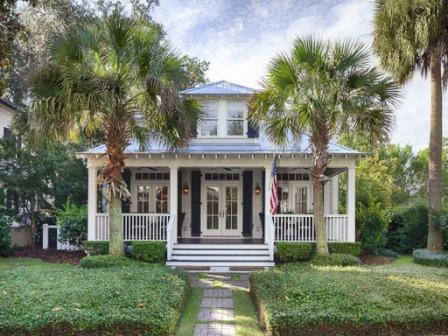 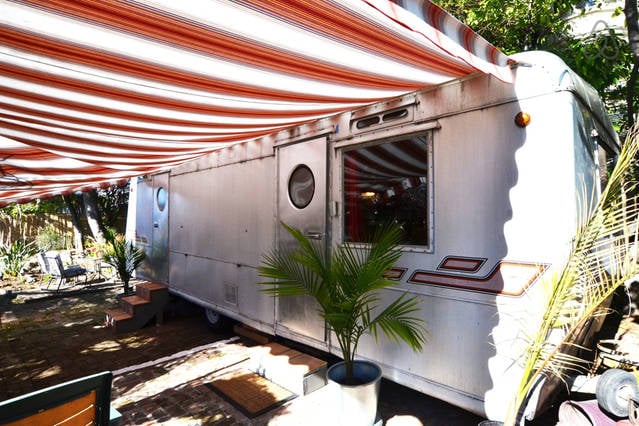 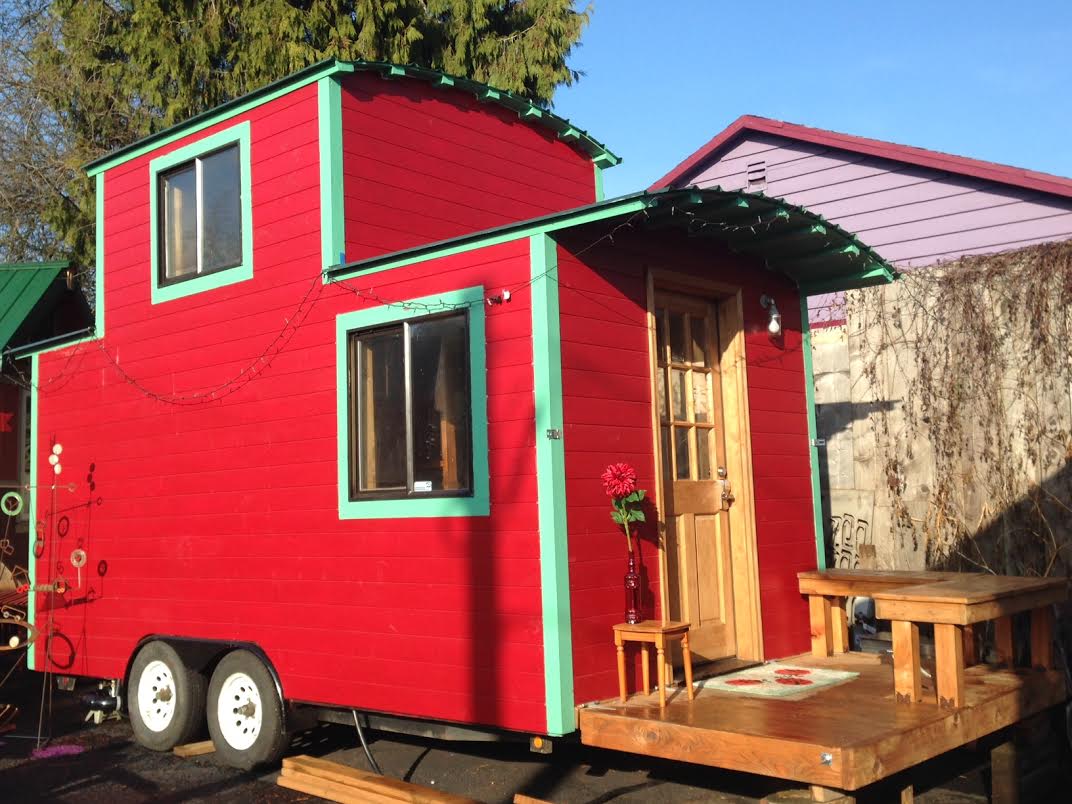 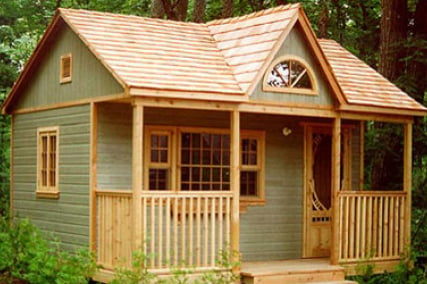