I have exciting news. The Sleepless in Seattle houseboat just sold!

It’s one of the most popular houseboats on Lake Union.  Iconic and forever famous for starring in the Sleepless In Seattle film.

An acquaintance who used to live near Lake Union said to buy a houseboat on Lake Union means to “get on a waiting list.”

Money talks.  Interested new owners likely had a nice greeting…right this way (my take) and now…

It was on the market in 2008 for 2.5 million. I briefly posted about it along with a few other houseboats in Houseboats in Seattle.

Designs have changed since 1993 when the film came out. The Sleepless in Seattle houseboat has been remodeled, but the exterior of the houseboat looks the same as it did in the movie. 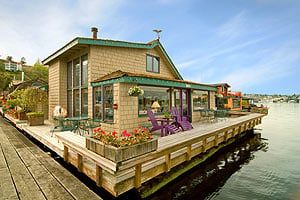 I have so many favorite scenes from the movie. Do you remember the one where Tom Hanks (Sam) had a scene with his real-life wife Rita Wilson?  She plays his sister Suzy in the movie.  Sam and Suzy’s husband hysterically mock Wilson (Suzy) for being emotional about the movie An Affair To Remember. 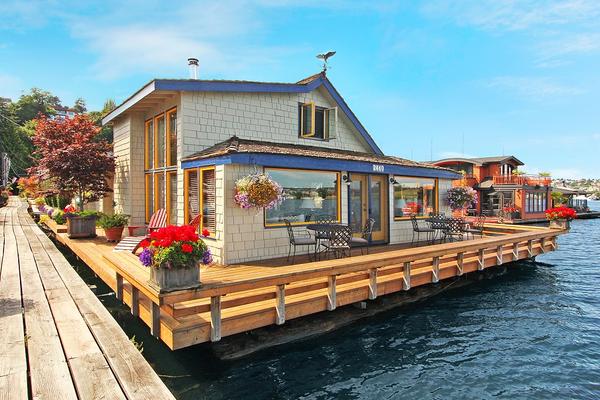 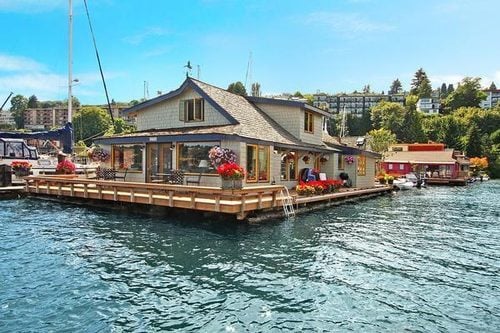 She is such a raging water beauty with 360 degree views.  Here is a look inside the love boat. 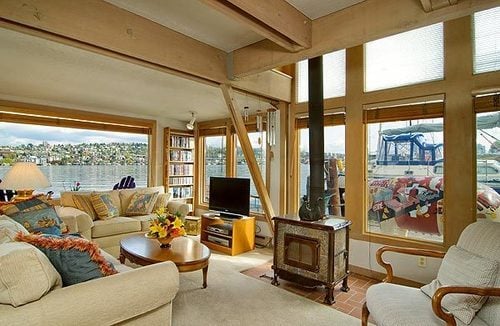 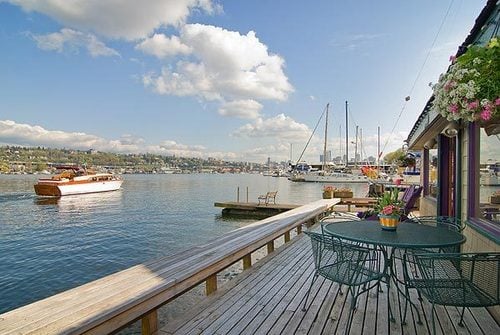 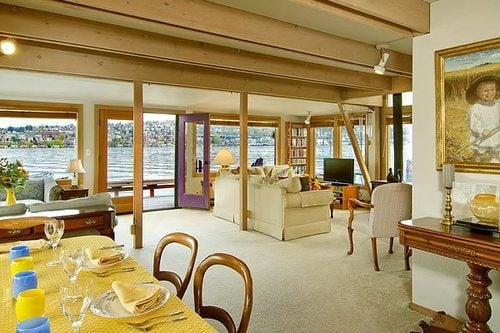 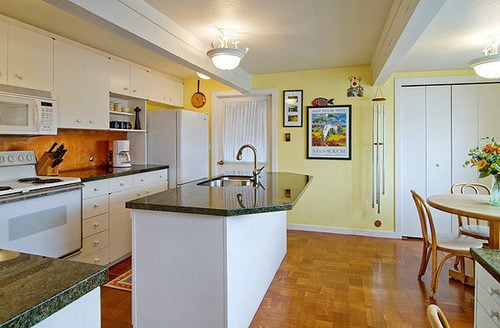 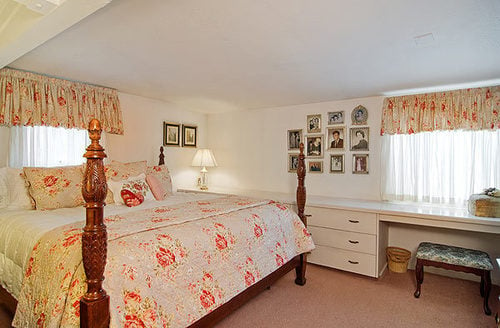 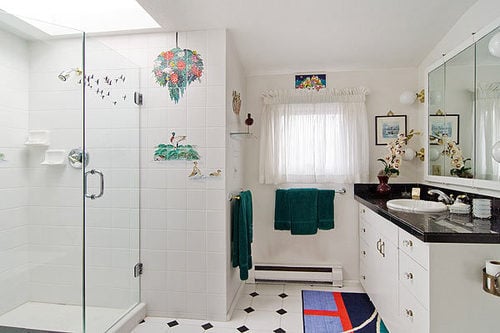 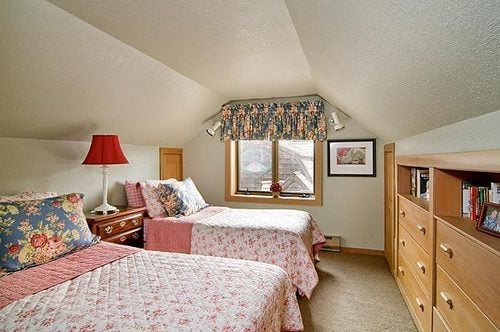 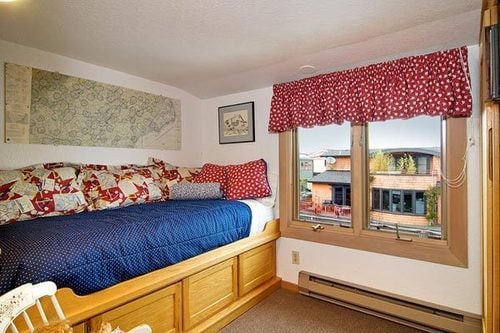 In real life the houseboat has four bedrooms and 1 and 3/4 bath.  Pretty nice million dollar place to hang your rubber ducky and boat!

Head here for more floating homes on the water:

Lotus Flower Houseboat of the Future 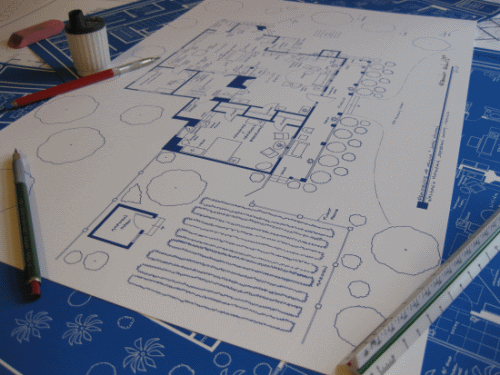 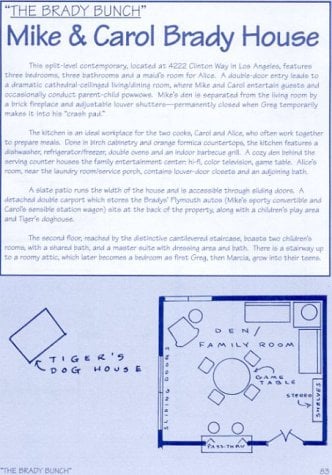 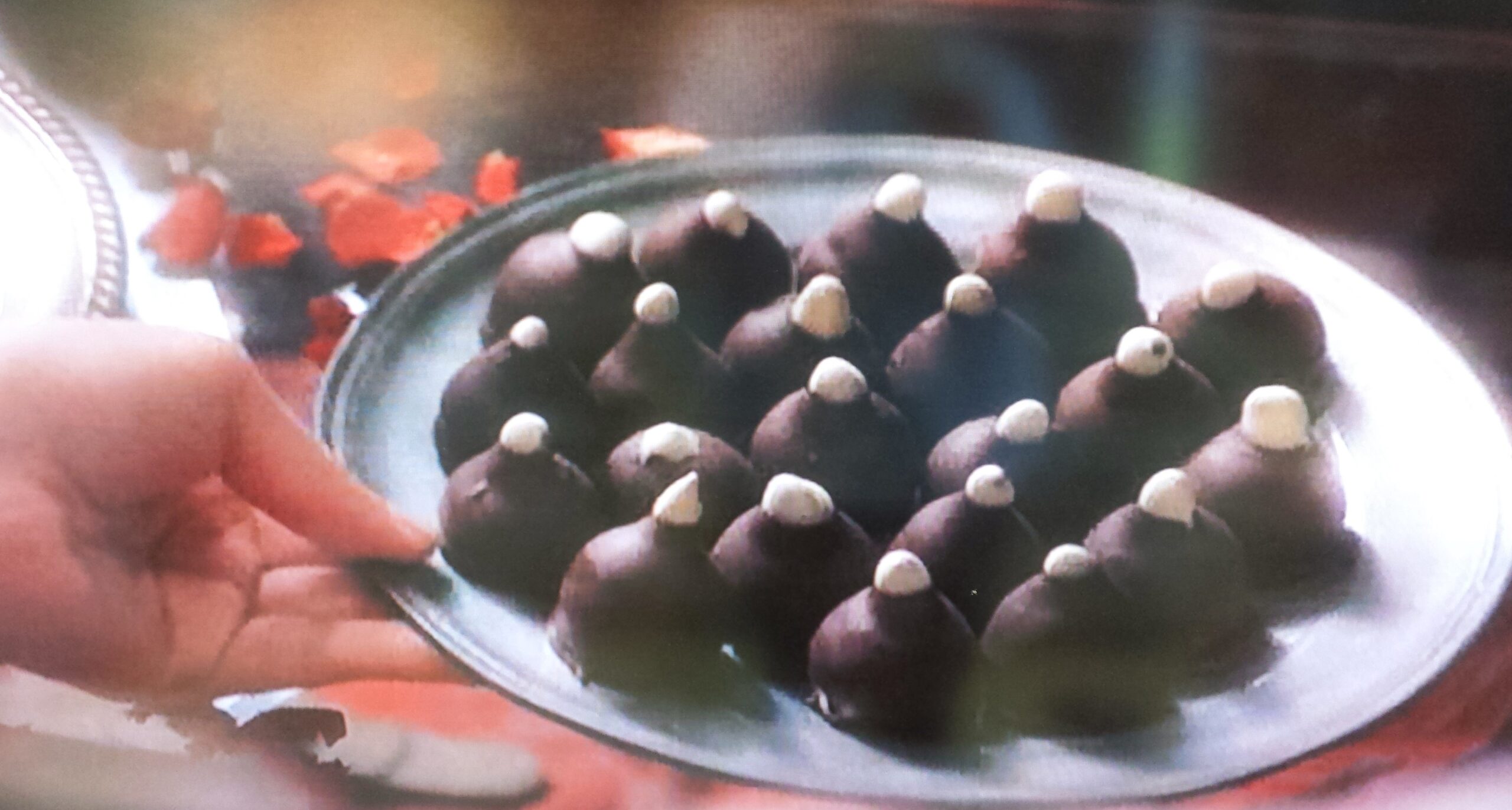