This is look at Switched At Birth real house and the TV house.

Switched at Birth Season 2 on ABC is here, and if you did not see season one of Switched At Birth, try to find it somewhere to catch up.  Switched at Birth was kind of addicting to me when it first aired.  A pair of teen girls learn they were accidentally switched as newborns in the hospital.  The idea of it to begin with, I mean to learn that you were switched at birth would be devastating.

In real life back in 1978, a Florida hospital switched two newborn girls hours after they were born.  They are Kimberly Mays and Arlena Twigg. This is not the only known case, so it does happen, and probably more often than we know, I am learning.   There is plenty of mystery, lying, heartache, love triangles, secrets, and personality clashing going on in Switched At Birth to keep me tuned in, not to mention the house that Bay Kennish grows up in as seen below.

Bay Kennish (played by Vanessa Marano) grows up in a wealthy family while Daphne Vasquez (played by Katie Leclerc), who contracts meningitis and goes deaf at an early age, grows up with a single mother in a working-class family.

The Switched At Birth real house is located in a gated community at 918 N. Alpine Drive Beverly Hills, California. It is for rent at a cool $100,000 a month.  It was built in 1927 and is an English style with a Cabana and Guesthouse.  The house boasts 9 bedrooms, 9 bathrooms, 2.71 acres, 8 covered parking spaces, den, dining room, family room, pool, and tennis court.  Some photos of the real house and then on to the TV house.

Photo shows the foliage growing around the entrances.  I haven’t found any information to the contrary, but judging by the inside of the real house it does not appear they filmed Switched At Birth directly inside the house, but more from a set; however a lot of the outside scenes on the show seem to be the same as the real house so they could be filmed there.  Does anyone know?

The TV show on ABC is set in Kansas City, Missouri, but is actually filmed in California. The following photos are from the show.

A close up lets us see a bit of the workmanship on the outside of the house.

A lot of the house scenes on the show Switched at Birth are in the kitchen.  Here is Bay before she learns of the tragedy of being switched at birth.  The kitchen is so bright and happy.  I love the cushions on the chairs that go so well with the color of the kitchen and dishes.

What is going on around that refrigerator?  Shelves with built-in lights and then built-in counter tops, drawers and cupboards.  Who does that?  It’s such a great way to display a refrigerator.  It’s not just another appliance with all the above mentioned, but even look again, there is the white woodwork surrounding it.

Daphne arrives for her first visit.  The car drives underneath the arch to enter a courtyard.

Inside the courtyard door with all its detail.  There are many scenes showing that window on the right from the inside.

Here are the two moms and daughters at the first visit.  I really like the mix of the solid couch and two chairs with print and then the couch has a pillow with a pattern the same as the chairs but in a gold color.  Love the layout of the lunch on the over-sized leather ottoman.

Bay looking and acting strong during the visit, but she is not as strong inside as she puts on.  Showing the chair because it is again a different pattern within the same grouping of furniture above.

In this photo I am looking at the printed chairs, below.  The colors are in the same family as the chair above, so it works!  On the left is Kathryn Kennish, played by Lea Thompson, and her son Toby, played by Lucas Grabeel.  Who could forget Lea Thompson from the Back To The Future movies.

Daphne is getting her first looks at the house where she Could Of Grown Up.

Daphne gazes out the window at the pool and smiles big.  This pool is the same shape as in the real house, so had to be filmed there.

New found brother Troy gives her a tour.  Above the garages are the guest quarters where Daphne, her mom, and grandmother end up living so the two families can get to know their daughters.

Showing the outside of the house where brother Troy points out the dog statues and states sarcastically that every home should have some.

Photo of that pillow that I cannot get enough of, I am a bit obsessed.  Daphne’s Mom Regina, played by Constance Marie, is sitting on the couch.  She has a lot of explaining to do in future episodes because she knew more about the switch at the hospital than she let on!

The office is where we often see Bay’s Dad, John Kennish working, played by D. W. Moffett.  He owes his fortune to the string of car washes he owns in the show.

It’s moving day, the Vasquez family are moving into the guest quarters above the garage.

Inside the quest quarters.  I found no real house guest quarter photos, so this is probably a set from the show.

Writing on Bay’s bedroom wall above, and her bedroom below is decorated how she likes it, but also is how her biological mother would have decorated it too, as they are both artists and love color.

Season Two of Switched At Birth is underway and I am wondering how the storyline will progress.

See here for more TV and Movies houses like:

The Cheaper By The Dozen House and

Life As We Know It House

Thank you so much for making Housekaboodle part of your day. I love to hear from my readers. 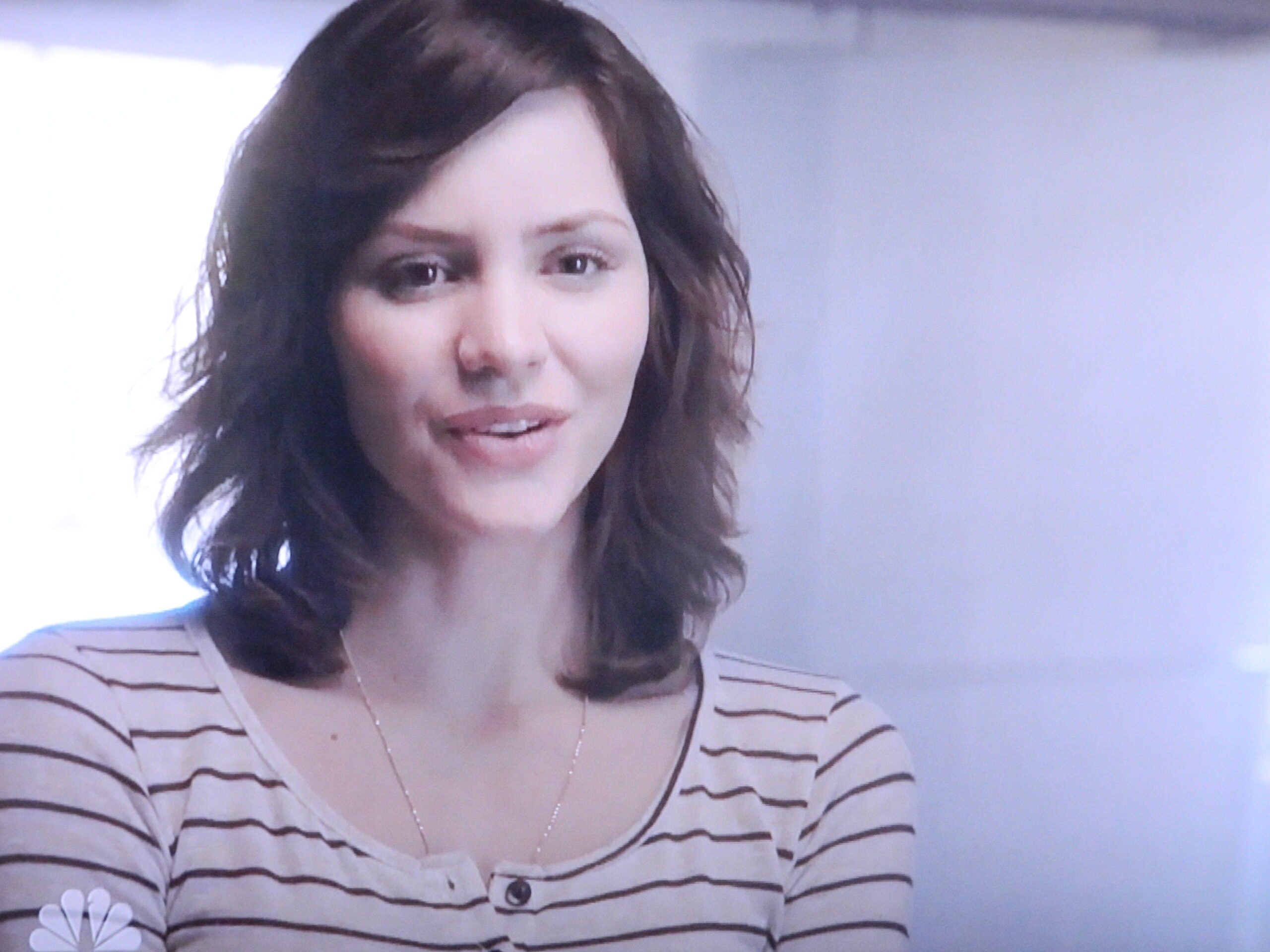 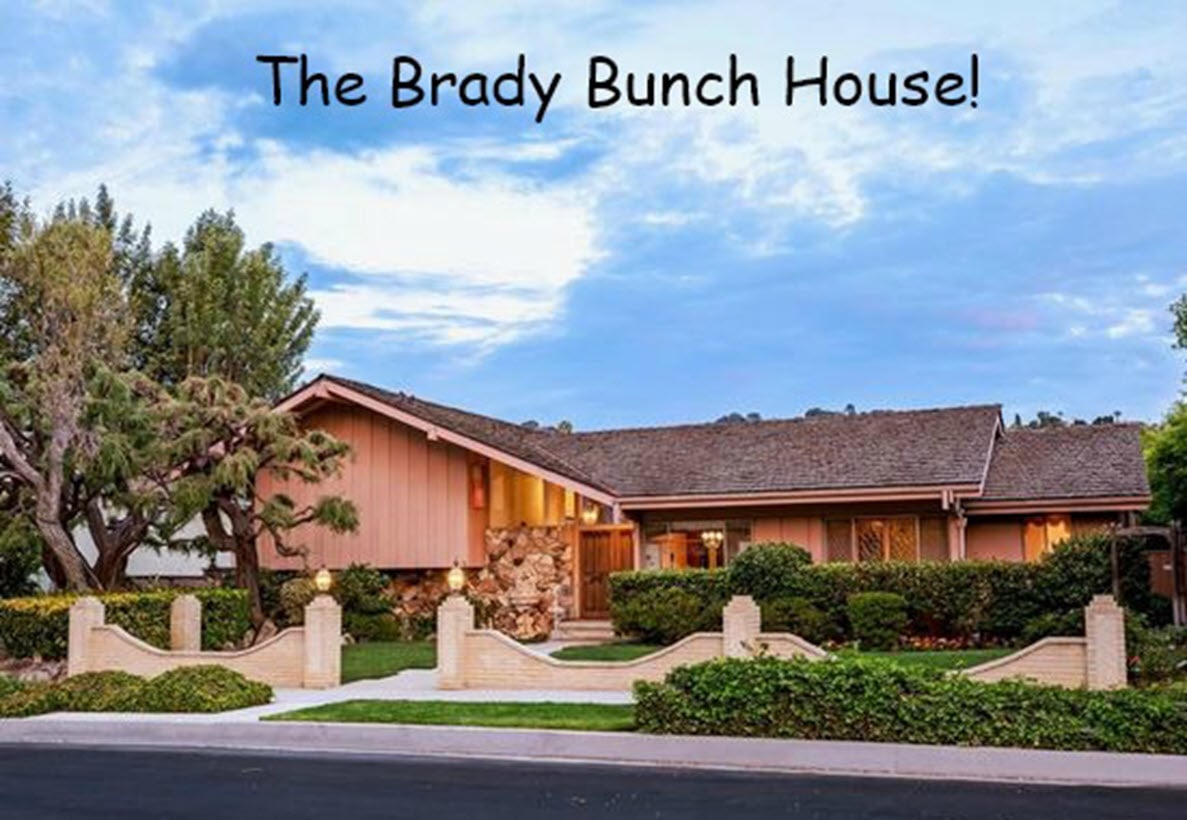