Historic Tudor-style mansion is getting national attention as “Steal of The Week” in “The Week” magazine’s November issue, as reported in Biz Buzz by Lynn Hicks of the Des Moines Register.  It’s an 1893 historic mansion for $350,000. Interesting that the magazine features homes from across the country each week. The November 15 issue theme is Homes of Philanthropist.

Located in Ottumwa, the Tudor-style Iowa mansion was built by Thomas D. Foster owner of John Morrell & Co, a food packing plant that fueled the area’s economy as the largest employer for almost 100 years.

The mansion is now split into apartments, but new owners can easily convert it into a single-family home.

Significant is the sellers are only the 2nd owners since the original family lived here.  They have kept the historical integrity intact even with converting it into apartments.

The “Steel of the Week” Tudor-style Iowa mansion has 5,132 square feet, five bedrooms, four full bathrooms, and a half bath.  Plus five fireplaces.

Ottumwa has a rich Fifth Street Historic District of prestigious residence originally owned by historic philanthropists with map tours offered by the city.

John Wayne who was born in Winterest, Iowa as Marion Robert Morrison and later changed to Marion Michael Morrison, because a later brother was named Robert.  It’s hard for me to understand naming a male child Marion.  Even harder to swallow is it belonged to John Wayne.  Thank you Hollywood.

Donna Reed was born on a farm southeast of Denison, Iowa.  She was a true farm girl in 4-H, milked cows, fed chickens, and won a blue ribbon at the State Fair for her biscuits.  She was homecoming queen in high school and won a beauty contest at Los Angeles City College when MGM signed her and changed her name twice.  She starred in movies receiving an Academy Award for Best Supporting Actress in “From Here to Eternity”.  She is forever famous for getting the moon lassoed for her heart by Jimmy Stewart in “It’s a Wonderful Life.”  She also had her own TV show “The Donna Reed Show.”

Cloris Leachman was born in Des Moines, Iowa.  She was discovered after competing in Miss America as Miss Chicago.  She is likely most remembered for “The Last Picture Show” (Academy Award Best Supporting Actress) and as the annoying, nosy neighbor on the beloved 1970s TV series “Mary Tyler Moore.”

Other famous Iowans include Elijah Wood, Larry Mathers (Leave It To Beaver), and Buffalo Bill to name a few. 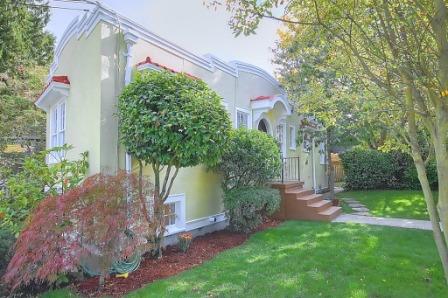 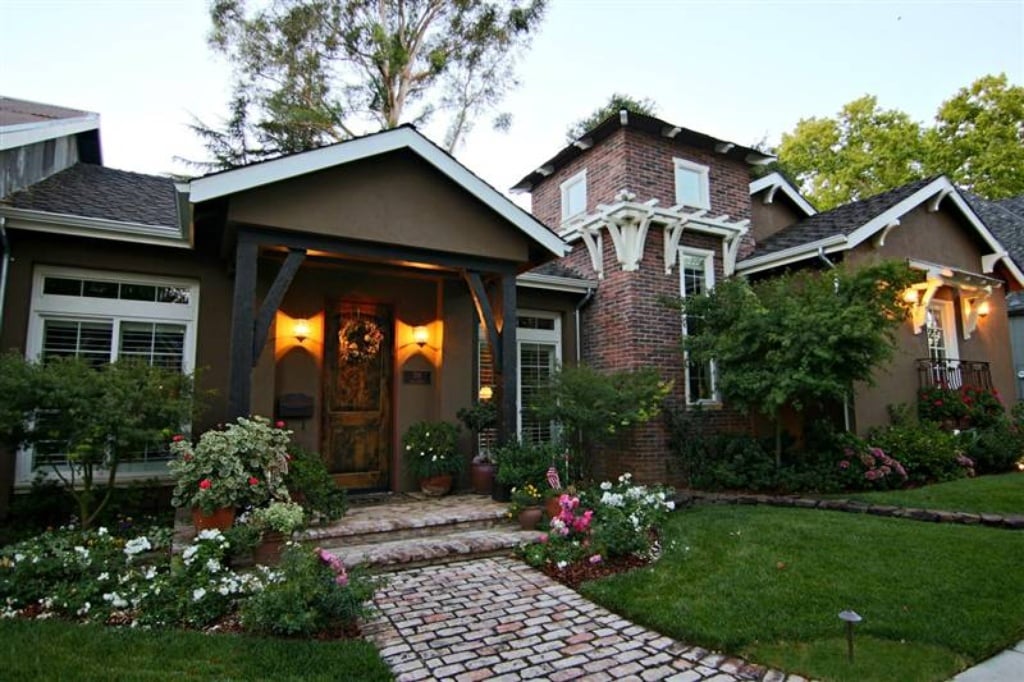 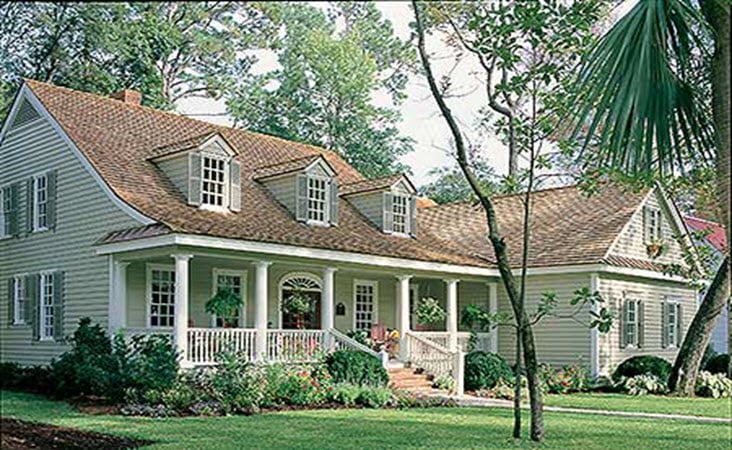 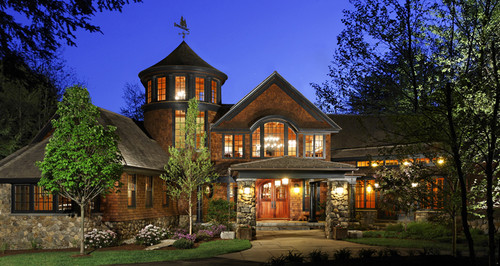 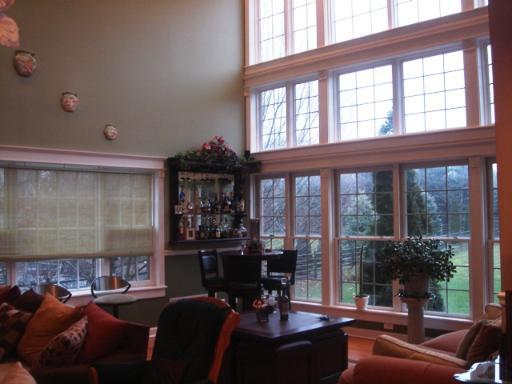 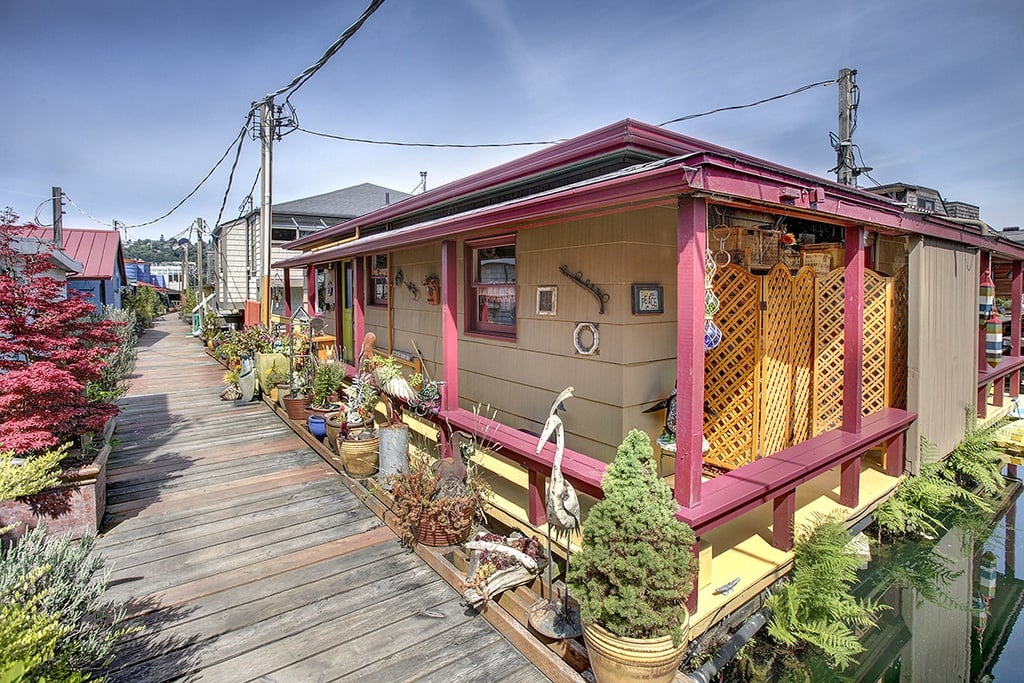