The Wonder Years TV series stole my heart like millions of other fans in 1988 through 1993.

I remember striped bell-bottom pants and paisley shirts and..

I remember The Wonder Years.

I really did love and adore watching this show each week.

The good old days of strict fathers and the everyday life of growing up in a typical American suburb.  The show depicted the years 1968-1973.  On the show, Kevin was 12 when we first met him and by the time of the finale he was 17.

This is the best news since the creation of Wonder Bread or something along those lines.

Oh what joy to go back in time and relive the late 60s and early 70s with Kevin Arnold, played by Fred Savage.  If I had a tween or teen, I would rush to buy the DVD in a Chicago minute, which is where Fred Savage is from, so take that New York. 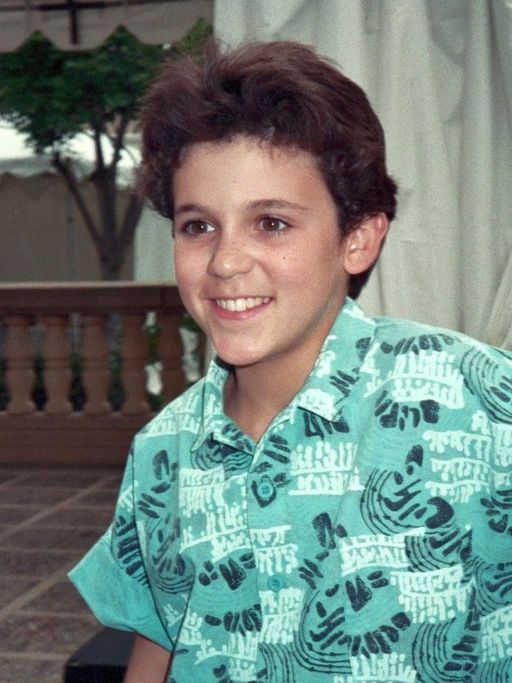 Back then: Fred Savage in 1989 at rehearsal for the 41st Emmy Awards.  Now: Fred is a director, married and has three children.

The cast on the set in their retro 60s kitchen.

Josh Saviano then and now who starred as Kevin’s BFF Paul.  Today, Josh is a corporate lawyer.

Kevin Arnold’s love Winnie was played by Danica McKellar.  Her and Paul, Josh Saviano, all grown up!  Dancia’s recent credits this year is starring on Dancing With The Stars. 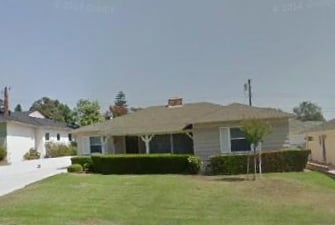 Quotes from The Wonder Years Show by the Narrator that so much as part of the show.

The Pilot: Nineteen-sixty-eight…I was twelve years old. A lot happened that year. Dennis McLain won thirty-one games…”The Mod Squad” hit the air…And I graduated from Hillcrest Elementary, and entered junior high school. But we’ll get to that. There’s no pretty way to put this…I grew up in the suburbs. I guess most people think of the suburb as a place with all the disadvantages of the city, and none of the advantages of the country. And vice versa. But, in a way, those really were the wonder years for us there in the suburbs. It was kind of a golden age for kids.

Christmas Season 2: That Christmas of nineteen-sixty eight, my brother, Wayne, and I fell in love. With color-TV. It was more than love. We were witnessing a modern miracle. And we worshipped it like aborigines from the black-and-white stone-age. It was the first thing we ever agreed on. Even Mom and Karen tended to mist up in the presence of that almost-living color. The House

That Jack Built – Season 4: Men came home from a just, and noble war. It was a place where peace-of-mind came by the square foot. Where the space between every linoleum floor, and shingled roof… was to be filled with children. And dreams. And where, into every inch of concrete, hard-working men poured their values. My father was one of those men. His values were simple. As solid as the walls of the house he took care of. And he trusted the preservation of those four walls to nothing less than his own two hands. With maybe a little help from my two hands.

Independence Day – The finale: Once upon a time, there was a girl I knew, who lived across the street. Brown hair, brown eyes. When she smiled, I smiled. When she cried, I cried. Every single thing that ever happened to me that mattered, in some way had to do with her. That day, Winnie and I promised each other that no matter what, that we’d always be together. It was a promise full of passion and truth and wisdom. It was the kind of promise that can only come from the hearts of the very young.

I remember The Wonder Years.  They were truly the golden years.

Take a ride way, way back with The Dick Van Dyke Show

And now with some current shows

Have the most wonder-filled day.